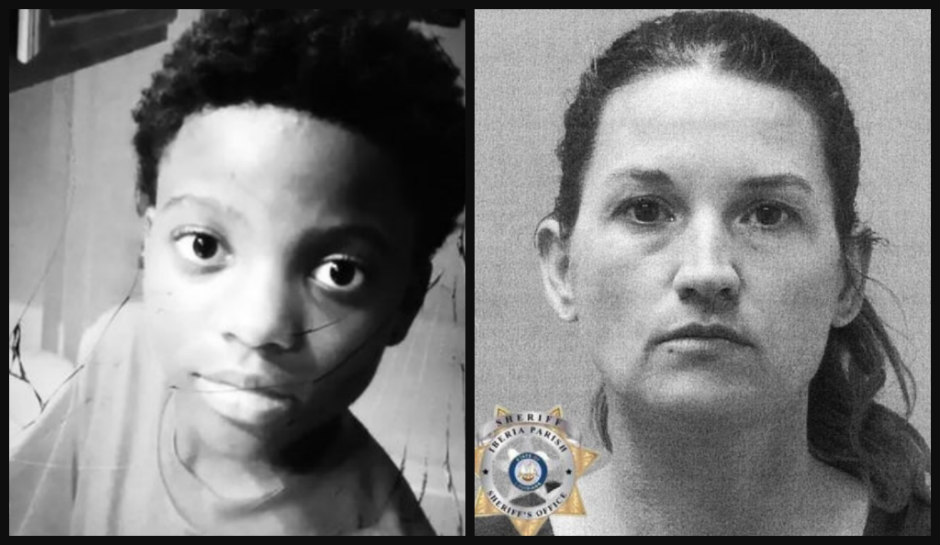 The mother of a Louisiana boy found deceased last year has filed a civil lawsuit against numerous people, including a woman accused of taking the child without permission.

The mother of 16-year-old Quawan Charles, identified as Roxanne Nelson, filed the suit following the death of her son, who was found dead in rural Loreauville on November 3, 2020.

The lawsuit accuses Janet Irvin, identified as the mother of Quawan’s friend, Gavin, 17, of taking Quawan “25 miles from the safety of his home without the permission of his family.” The lawsuit also claims that Irvin failed to report Quawan missing, failed to contact the boy’s family and didn’t search for him.

As CrimeOnline previously reported, Quawan, a quiet teen who struggled with dyslexia, was last seen with Irvin and her son on October 30, 2020. Quawan was at his father’s house in Baldwin at the time and left while his father was at the store.

Consequently, St. Mary Parish law enforcement agencies have been named in the lawsuit for not following “the law and statutory protocols for missing children.”

On November 3, authorities found Quawan deceased in a rural, wooded area near Loreauville. The family said that officials said Charles drowned, but a graphic death photo (warning: photo may be disturbing to viewers) had the family questioning what really happened.

The autopsy report indicated that Quawan was spotted on security by himself before his death. Footage also showed him “crawling in culverts” close to a school. The report said Quawan became aggressive and threatened to take his own life after possibly using mushrooms and/or marijuana.

In February, Irvin was arrested and charged with contributing to the delinquency of a minor and failure to report a missing child. Police arrested Irvin following the release of Quawan’s toxicology report to the family.

Other defendants listed in the lawsuit include:

Read the full lawsuit below