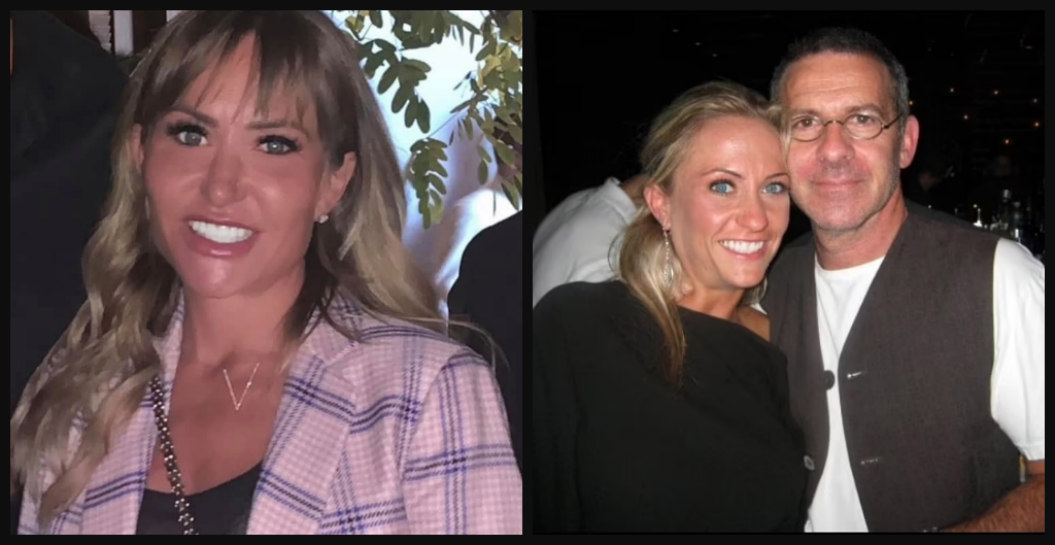 Missing Mom Heidi Planck Made Thanksgiving Plans Before Vanishing, Mother Says Disappearance is Out of Character

A 39-year-old California accountant who mysteriously disappeared last month had made plans to go home to Buffalo, New York, for Thanksgiving before she vanished.

As CrimeOnline previously reported, Los Angeles resident Heidi Planck, who lives in the Downey area of the city, was last seen on October 17, the day her 10-year-old son had a football game. Her ex-husband, Jim Wayne (pictured), reportedly said Planck left the game at halftime and said she seemed distracted.

Planck was also seen on surveillance footage that day leaving a residence presumed to be her own home. The report indicates that the sighting was after Planck left the football game, but the precise timeline remains unclear.

Planck’s mother, Suzanne Smeader, told DailyMail that Plank showed no indication that anything was wrong and that it was out of character for her to simply disappear.

“She was going to be coming home for Thanksgiving,” Smeader said. “Everything was happy times.”

Three hours after Planck was last seen, her dog was found on the 28th floor of a high-rise building in downtown Los Angeles, about 30 miles from Downey. It’s unclear why the dog was at the building, but a couple nearby apparently found and looked after the dog for around a week after they couldn’t get in touch with Planck. 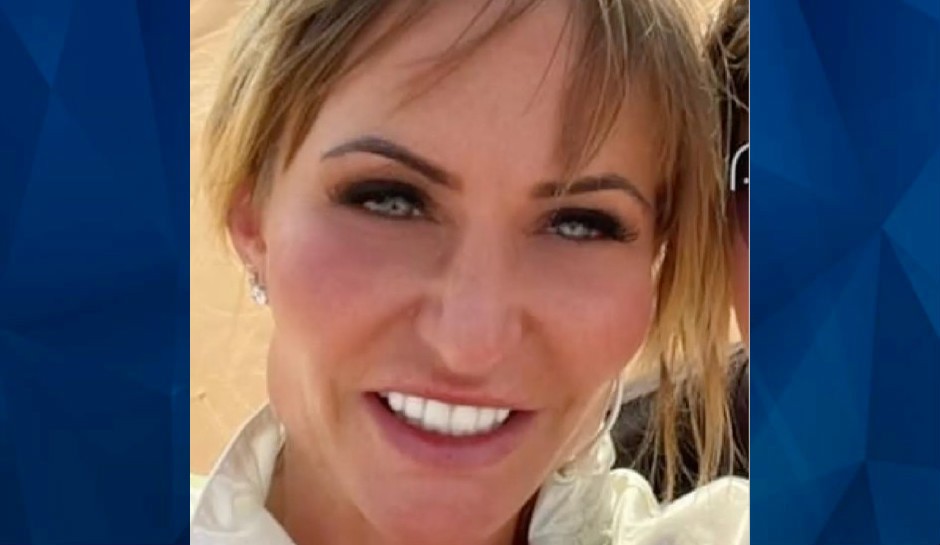 According to LinkedIn, Planks works as a controller at Camden Capital, with duties of overseeing the accounting department, including payroll, employees, accounts payable and receivable, and inventory.

Her employer, Jason Sugarman, who’s a managing partner of Camden Capital, is under investigation by the Securities and Exchange Commission (SEC) for a $43 million fraud. He was arrested in 2019 for allegedly participating in a scheme to steal millions from clients under the guise that the investments were for Native American tribal bonds.

Fox News reports that Wayne said he thinks that foul play is involved after the SEC contacted him on October 17 and asked about Sugarman.

Planck is described as a white female, 39, with blond hair and blue eyes. She is  5 feet, 3 inches tall, and weighs about 120 pounds. When last seen, she was wearing jeans and a gray sweater driving a 2017 gray Range Rover with California tags U840X0.

Anyone with information on Planck’s whereabouts was asked to contact the LAPD Missing Persons Unit at 213-996-1800. During non-business hours and weekends, call 877-527-3247.