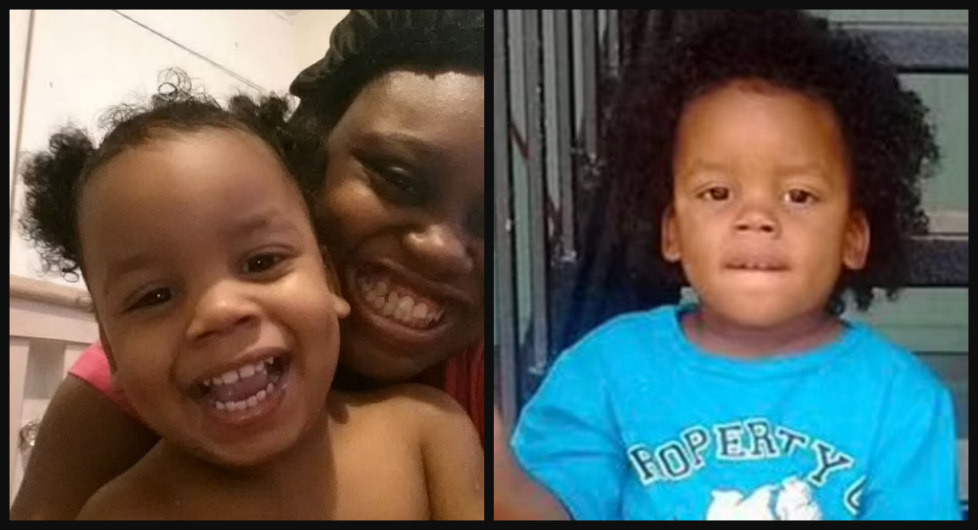 New details about the heinous murder of an 8-year-old boy whose mother left his brothers to live alone with his decomposing body were revealed in court on Friday.

As previously reported, Gloria Williams is facing multiple charges and her boyfriend Brian Coulter has been charged with murder in the death of her son Kendrick Lee, who investigators believe Coulter beat and kicked to death in November 2020. Nearly a year passed before Kendrick’s 15-year-old brother called police late last month to say that his dead brother’s body was in their Harris County, Texas, home. Police found Kendrick’s skeletal remains with his three brothers — ages 15, 10, and 7 — who had been living alone in the apartment since March 2021.

Williams and Coulter reportedly lived in a fully-furnished apartment a short distance from the barren apartment where the boys lived, their mother visiting once every few weeks to drop off food. When officers responded to the home, it had no electricity and the boys were malnourished. The brothers are now in the custody of Child Protective Services.