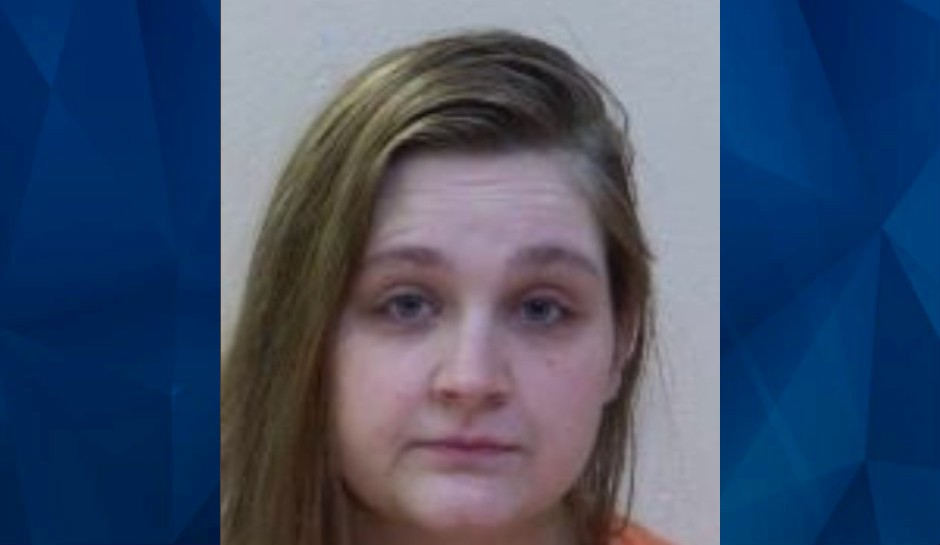 A Pennsylvania mother allegedly admitted to hiding her dead baby’s body inside a wall of her new home after moving with the infant’s remains.

According to WPXI, 25-year-old Kylie Wilt is facing multiple charges after a visit Children and Youth Service (CYS) agents visited her home to inquire about her infant. Wilt allegedly told the agents, initially, that the baby was in someone else’s care in North Carolina. Eventually, she admitted that the baby died at five months old while Wilt lived in a different home in Washington County.

The mother reportedly attempted to conceal the child’s death and moved with the remains to her current home in Charleroi, where she allegedly placed the body behind a wall. Investigators discovered the infant’s remains inside of a crate within the wall where the mother had concealed it.

“There was discoloration, different color of paint obviously it looked like drywall was cut out and a section was replaced in a bedroom,” Washington County District Attorney Jason Walsh told the news outlet.

The infant’s cause of death is not yet confirmed, though Wilt claimed the child died of SIDS (Sudden Infant Death Syndrome). According to the report, the baby was born with THC in its system. The mother has three other children who lived in the home when the baby died. Wilt reportedly told investigators that she did not report the death because she didn’t have money for a funeral.

The baby’s father, Alan Hollis, has been charged with obstruction in connection to the infant’s death.

Wilt is in custody on multiple charges, including abuse of a corpse and concealing a death.