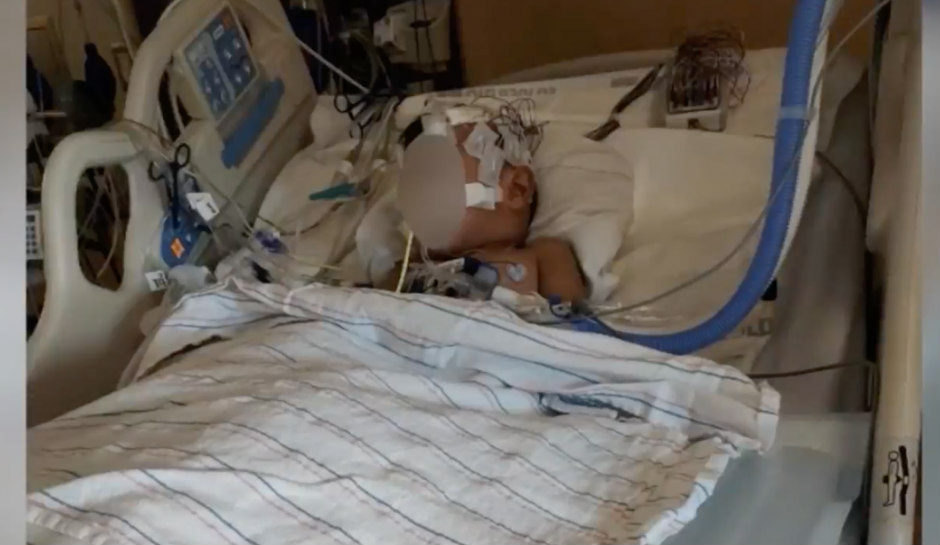 4-year-old Boy in Coma After Foster Mother Allegedly Beats Him Within Inches of Life: Reports

A 4-year-old California boy is in critical condition and officials with the LA County Sheriff’s Department say his own foster mother is responsible for the child’s injuries.

Maria Jacinto, the victim’s aunt, spoke to NBC 4 after her young nephew ended up in the hospital, allegedly after the boy’s foster mother beat him within inches of his life.

Jacinto told the outlet that the child hasn’t woken since the inciednt, which happened at a Norwalk home on October 29. The LA County Sheriff’s Department special victims unit said that the foster mother has been identified as Gabriela Casarez.

Casarez is now facing three felonies, which include charges of child abuse and assault. The Los Angeles Times reports that Casarez pleaded not guilty on Friday but remains behind bars at the Los Angeles County Jail on a $1.2 million bail amount.

Jacinto reportedly said that the boy’s birth mother is having difficulties obtaining additional information on what happened.

“They don’t deserve this at all,” she said. “We’re are asking for justice and information.”

However, citing DCFS confidentiality rules when it comes to children, officials said they aren’t legally allowed to provide information concerning the case.

The agency added that it “thoroughly investigates allegations of caretaker abuse and neglect and, when appropriate, works closely with law enforcement to ensure children remain safe and that substantiated allegations are swiftly addressed in a court of law.”

A lawyer representing the victim’s family, Michael Alder, said that there was “clear evidence” that the boy was tortured and “beaten into a coma.”

Alder reportedly plans to file a complaint against DCFS after the child’s social worker allegedly allowed him to be abused by his foster mother.

“At this point, we’re being stonewalled and we don’t have any information,” Alder said.

The family said the child’s little brother is also in the system, but they are having trouble locating him. They’re also not allowed to see the victim in the hospital since they don’t have guardianship over him.

“What could they have done so badly for you to hurt these kids?” Jacinto said. “We want justice and we want information. We want to know why.”