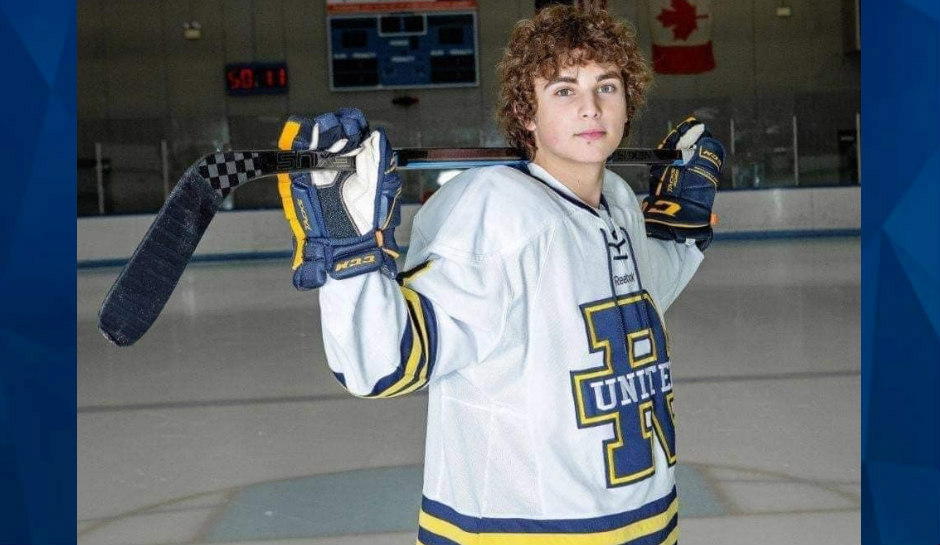 The FBI has joined in the search for missing Michigan teen, Brendan Santo, 18, who vanished almost two weeks ago.

According to the Midland Daily News, Santo’s parents are also offering a “$5,000 reward to anyone with credible information” that leads to the whereabouts of Santo. The reward is being managed via Crime Stoppers of Mid-Michigan.

As CrimeOnline previously reported, Santo went to Michigan State University on October 29 and never returned home. Police said Santo, who attends a different college, is not a student at MSU but has friends who attend. He was last seen a little before midnight Friday leaving Yakely Hall.

“At this point, foul play is not suspected in Brendan Santo’s disappearance, and we have received no other reports of missing persons. We also do not believe that Brendan intended to harm himself,” police previously said in a press release.

Police found Santo’s car last Saturday after blocking off a portion of a parking lot near the Red Cedar River, which was where he parked it Friday.

Anyone with information on Santo’s whereabouts should contact 844-99-MSUPD (67873) or email tips@police.msu.edu. You can also contact Crime Stoppers of Mid-Michigan at 517-483-STOP.