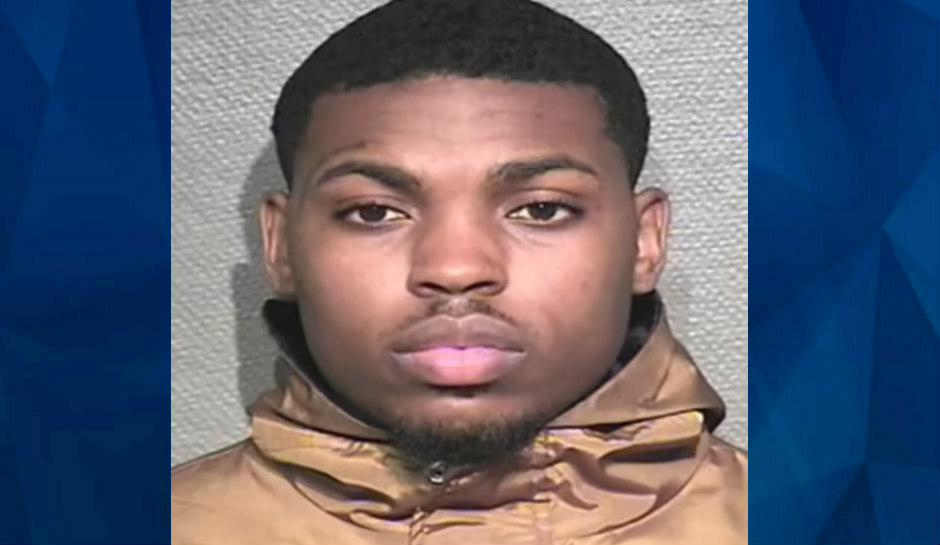 A Texas man is out of jail after he posted over $1 million in bonds, something reportedly unheard of in most capital murder cases.

Fox 26 reports that 25-year-old Kevin James Brantley was in prison from 2014 to 2017. Shortly after he was released, Brantley allegedly shot and killed Calvin Freeman, 43, during a robbery.

Brantley posted the $750,000 bond for the capital murder charge, along with a bond for $450,000 for aggravated robbery and felon in possession of a weapon.

“I’ve been doing this for over 30 years,” Andy Kahan with Crime Stoppers told the outlet. “I have never seen someone actually get out on a bond for over a million dollars until today.”

“They are just letting them out without any supervision or oversight…And therein lies the problem.”