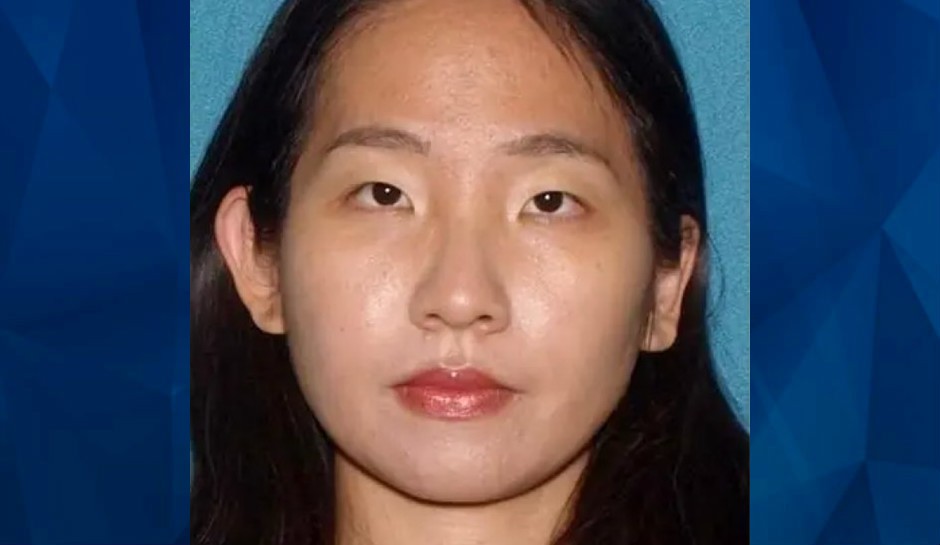 Children Found Dead, Bound in Backseat May Have Been Suffocated, Possibly With Duct Tape

Authorities in New Jersey have released the identity of the two children found dead in the backseat of their mother’s car on Tuesday, and a law enforcement source has shared harrowing details.

NBC News reports that the deceased children have been identified as Samantha Ross, 7, and Paul Ross, 10 months old. As previously reported, their mother Yuhwei Chou was in the car when the children were found unresponsive, and is facing murder charges.

According to CBS 2, a truck driver first noticed and approached the car that was off-road in Hillsborough on Tuesday morning. The driver reportedly called police after seeing the children in the car. The man also called his father, Paul Long, who spoke to the news station.

“He was shook up. He said he found a lady in the ditch and said he asked her if she was all right and she said no, I think. And then he seen the babies and then he called the cops right away,” Long told CBS 2.

Responding officers found the children unresponsive and they were both pronounced dead at the scene.

A source close to the investigation told NBC News that there were no obvious injuries on the children’s bodies, but that one or both of the children was bound with duct tope over their eyes and mouth. Although an official cause of death is pending autopsy results, investigators reportedly suspect the children died of suffocation.

Austen Wang-Bailey, a neighbor, told CBS 2 they had “occasionally” seen police cars at the home, but never knew why.

“I never saw any sign of her being a bad mom,” Wang-Bailey said.