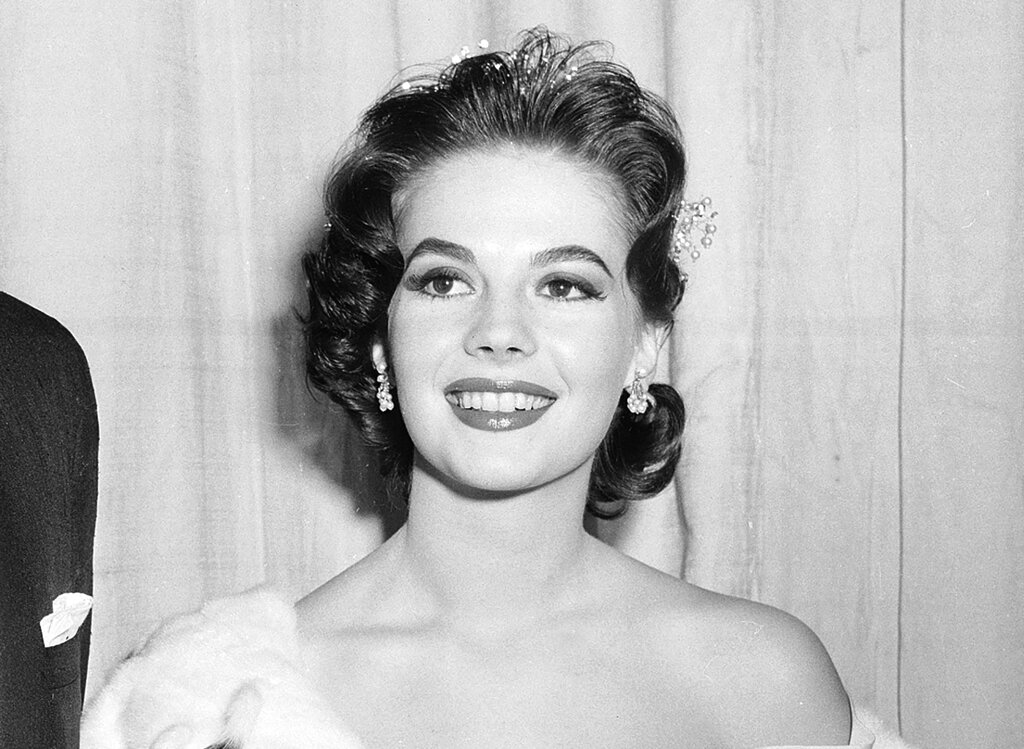 Natalie Wood’s younger sister has been on a 40- year journey to find out what really happened the night the Hollywood star drowned. The 43-year-old actress was found in the waters off Catalina Island. She had been sailing aboard the ‘Spendour’ with her husband Robert Wagner, and friend Christopher Walken.

Originally, the coroner ruled her death an accidental drowning, but since then, the autopsy has been revised, and her death labeled, suspicious. Robert Wagner is considered a suspect in Wood’s death.

In her new book, “Little Sister: My Investigation Into the Mysterious Death of Natalie Wood,” Lana Wood lays out her beliefs of what happened that night, based on the new autopsy finding, new witness statements, and more.

[Feature Photo: Actress Natalie Wood appears at the Academy Awards in Los Angeles on March 27, 1957. In a memoir coming out next week, “Little Sister: My Investigation into the Mysterious Death of Natalie Wood,” Wood’s younger sister Lana Wood alleges that her sister was sexually assaulted by Kirk Douglas. She claims the incident happened in the summer of 1955, around the time Natalie Wood was filming “The Searchers.” AP/File]