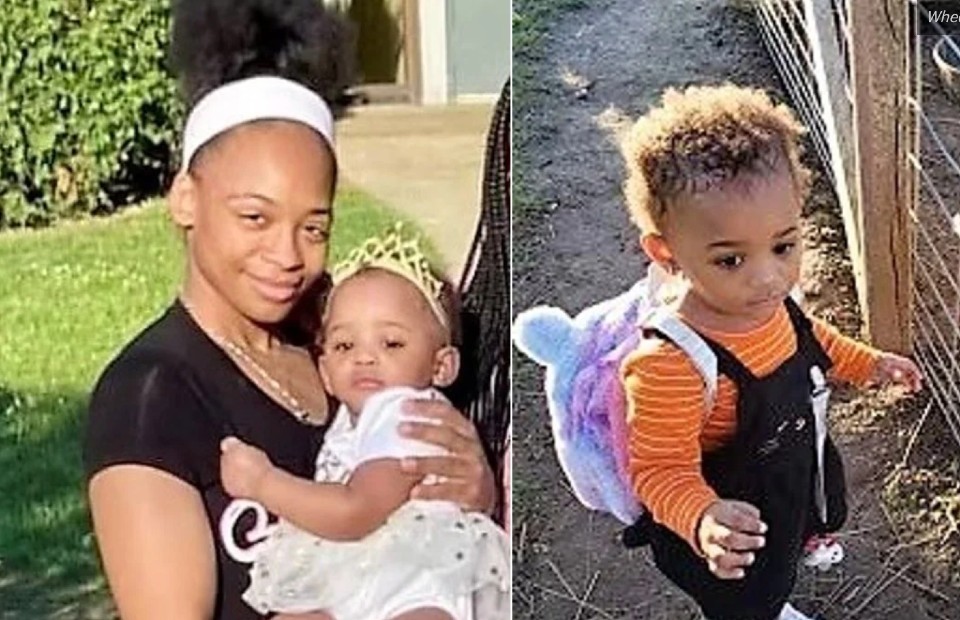 Police in Illinois are searching for a 1-year-old girl whose mother was found murdered.

Officers accessed a balcony at Murphy’s apartment and found an unlocked door, according to the report. Inside, they saw Murphy’s body. Police have not said specifically how she is believed to have died, but are classifying the death as a homicide.

“…[W]hat the officers discovered would lead a reasonable person to believe that a homicide was committed,” Deputy Police Chief Al Steffen told ABC 7.

Now, the search is on for both Murphy’s killer and her 1-year-old daughter, Jaclyn “Angel” Dobbs, who was missing from the home when her mother was found dead. And the deputy police chief is asking for the public’s help.

“We need the public’s assistance with this,” Steffen said. “They might be able to connect the dots, connect a link that we don’t have right now.”