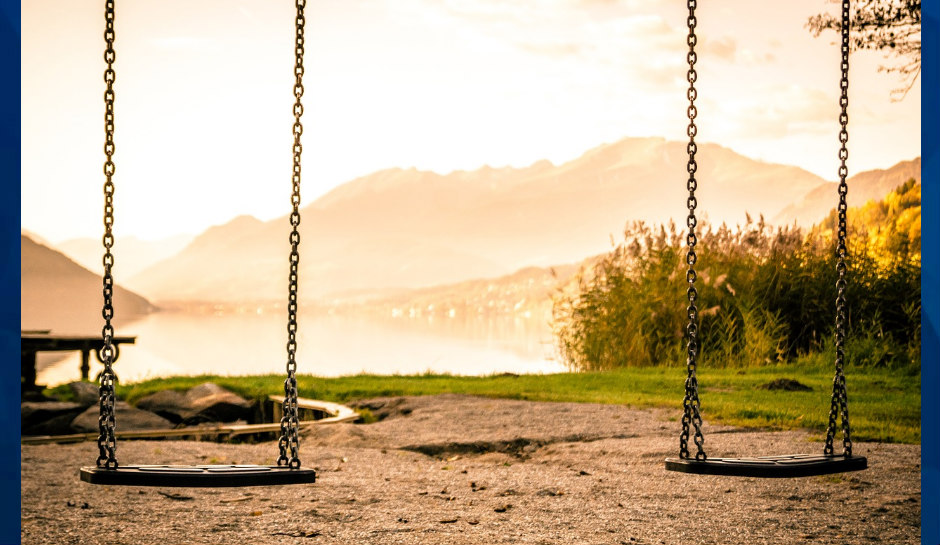 A New Hampshire woman has been sued for allegedly violating the state’s Civil Rights Act earlier this year after she threatened a 9-year-old boy, the New Hampshire Department of Justice’s District Attorney’s Office reports.

The alleged incident happened back in May at a playground in a Dover neighborhood, as a Black child played with another child. The 9-year-old accidentally broke the other boy’s toy, prompting the boy to run home and tell his mother, Kristina Graper, 51.

The 9-year-old subsequently started walking home but court documents state that Graper caught up with him and began hurling racist insults at him. A bystander overheard Graper screaming at the child and told him to go home. According to the witness, the boy was frightened and on the verge of tears.

The victim’s parents called Dover police after the boy told them what happened.

The lawsuit against Graper indicates that she told the victim she would kneel on his neck, but when police questioned her a month later, she denied it, claiming that she actually said, “You wonder why you guys get (expletive) kneeled on.”

A preliminary hearing in the matter is scheduled for November 17. Check back for updates.