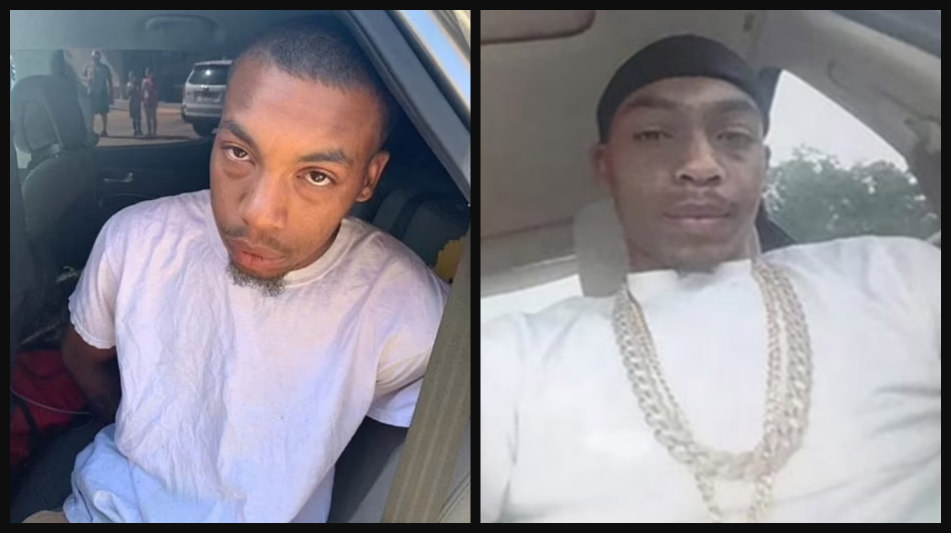 Two Arkansas men admitted that they not only sex-trafficked a 6-year-old girl but also sexually assaulted her, leaving her with sexually-transmitted diseases.

On November 11, the United States Attorney’s Office for the Eastern District of Arkansas reported that Demarcus George (pictured), 27, and  Mario Waters (not pictured), 33, have both pleaded guilty “to conspiracy to commit sex trafficking of a 6-year-old child.” While George pleaded guilty last Wednesday, Water pleaded guilty the week prior.

According to court documents, the victim was taken to the Arkansas Children’s Hospital in 2018, where it was determined she had sexually-transmitted diseases. The child spoke to an FBI agent and revealed she had been raped. Authorities later determined the suspect to be George.

The victim said that another man, determined to be Waters, had also raped her. The child said the incident happened in a hotel room where a curtain was placed in the middle to separate the two beds.

Although the victim didn’t know the name of the hotel, the description she provided to investigators helped them locate it. Financial receipts indicate that the child’s mother rented the hotel room with her credit card.

In court, both suspects admitted that they had sexual contact with the girl and sex trafficked her.

“The unspeakable crimes committed against this child remind us how vitally important it is to have law enforcement officers willing to investigate and put a stop to these horrific actions,” stated Acting United States Attorney Jonathan D. Ross.

“These guilty pleas will spare the young victim from having to relive her experience on the witness stand at a trial. Our law enforcement partners work hard every day to protect children from this abuse, and our office will continue to aggressively pursue those who commit these deplorable crimes.”

Both suspects’ sentencing hearings are scheduled for a later date. Check back for updates.

[Feature Photos via US Marshals]