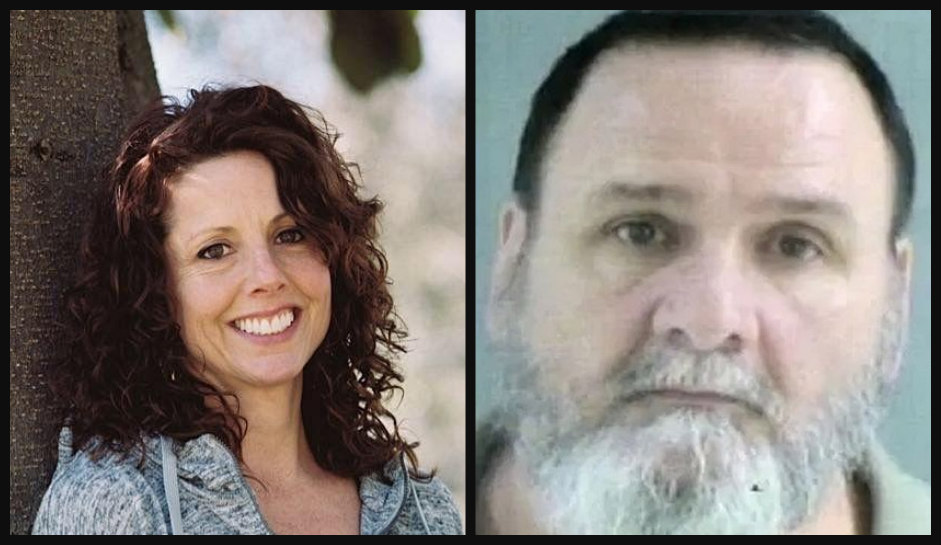 A Virginia man is on trial for allegedly murdering and raping a popular Virginia Commonwealth University administrator who reportedly complained about the suspect’s shoddy construction work.

Thomas Edward Clark, of Henrico, is currently on trial for the death of 53-year-old Suzanne Fairman. Richmond police found the victim deceased inside her home off of Tanglewood Road, on May 9, 2019. Family members said she failed to show up at an event, which was unlike her.

According to police, Fairman was face-down inside her bathtub; the water was running and a bloody knife was left on the bathroom counter. Although she was fully clothed, court documents state that her pants were inside out and her shirt was lifted, exposing a black bra.

Investigators also found ligatures around Fairman’s wrists and blood on her pillows and sheets.

Henrico was a contractor who had been hired as landscaping crew to redo Fairman’s deck. Fairman apparently wasn’t satisfied with the “sloppy work” and asked the landscapers to redo it, Richmond Times-Dispatch reports.

Investigators found Clark’s bandana on Fairman’s counter, along with the knife and a pair of gloves that had Clark’s DNA on them. The defense argued that the items could have had “possible contamination” since Clark was part of the team that worked on the victim’s deck.

The prosecution added that Clark’s DNA was also found in Fairman’s body and on her underwear. Deputy Commonwealth’s Attorney Chris Bullard said that Clark raped Fairman at knifepoint, then strangled her dead.

The trial resumes tomorrow. Check back for updates.