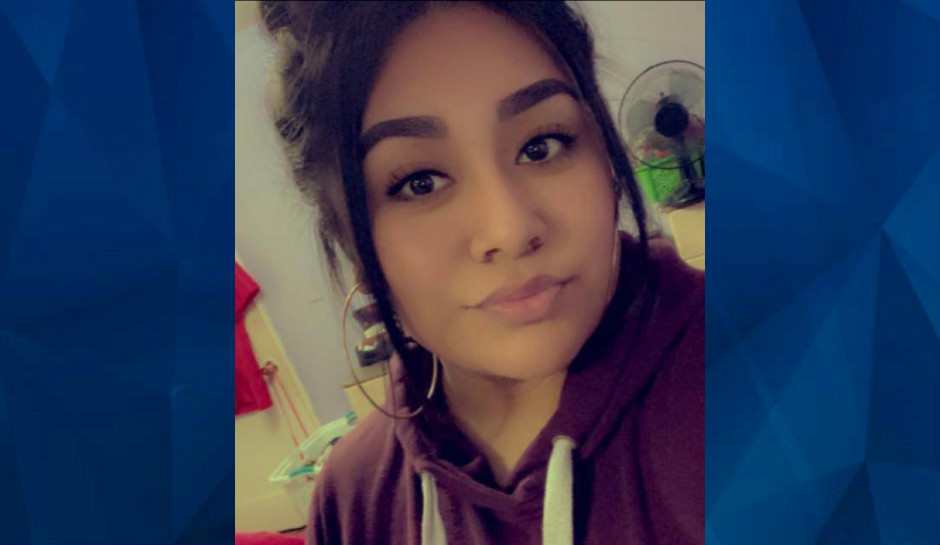 Jennifer Caridad leaves her family home in Sunnyside, Washington, to pick up her boyfriend. As the 24-year-old walks out the door, she tells her younger brother that she’ll be back later. Caridad has not been seen since. The day after, the family reported her missing, and the SUV Caridad was driving was found at Berglund Lake. Blood was found in the vehicle and women’s clothes were discarded nearby.