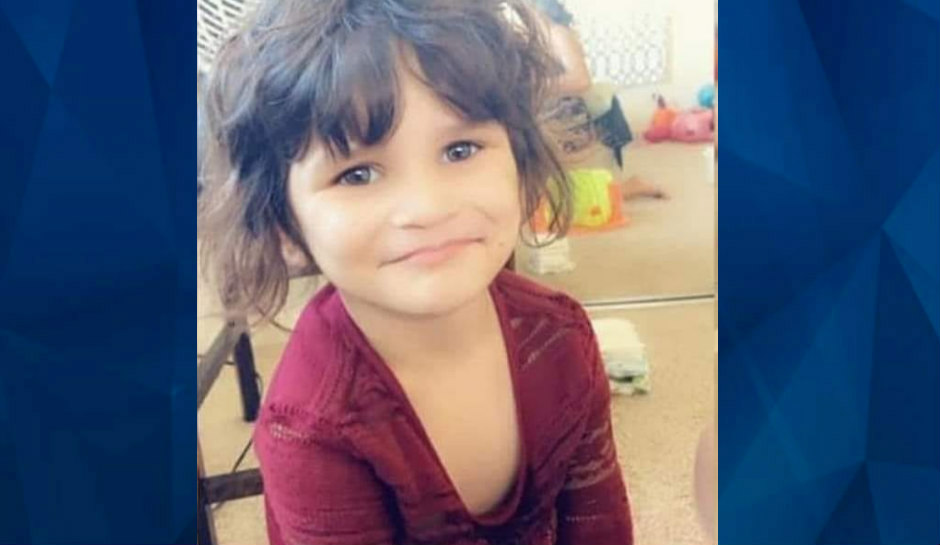 The biological aunt of a missing Hawaii girl Isabella Kalua says she may sue the state for allowing a couple to adopt the child, although they both have a criminal past.

According to KITV, Lana Idao says there are too many unanswered questions about why her niece, Isabella, was placed into the care of Isaac and Lehua Kalua, a couple who eventually adopted Isabella and her siblings. The pair is now accused of killing Isabella and hiding her body, which police have yet to find.

Idao told the outlet that “all options are on the table” when it comes to her niece.

“We’ll keep fighting and never let her name of her be put back into a corner, to make sure we learn from this and we carry it out for her…To make sure no other children go through the same thing she went through, and to make sure that justice is served for her.”

As CrimeOnline previously reported, Isabella was reported missing on September 12 by her family, according to Interim Police Chief Rade Vanic. Her adoptive parents claimed they put her in bed at around 9 p.m. that night in their Waimanalo home and didn’t see her again.

Isaac and Lehua Kalua were arrested on November 10, on second-degree murder charges for the presumed death of the child.

According to court documents, both adoptive parents have criminal records that span back over 20 years.

In 2001, Issac Kalua pleaded guilty to assault, terroristic threatening, and attempted assault. In 2000, Lehua Kalua was indicted for drug promotion, a charge that was later dropped after she completed a drug treatment program.

“Did the system fail her and were there enough signs for her to be taken out of that home earlier?” Honolulu City Councilmember Esther Kia’aina asked. “The government is there to provide for mechanisms to ensure that our ‘children are safeguarded and I am not quite sure if those processes were followed.”

During a hearing on November 12, prosecutors presented a conversation between Isabella’s 12-year-old sister and detectives working the case. According to the sister, Isabella was “in the bathroom in a dog cage, duct tape on her mouth and nose, and she didn’t wake up,” a police affidavit presented in court read.

“Lehua then filled the bathtub with water and put (Isabella) in it to see if she would wake up, but it did not work,” court documents read.

The sister told authorities that she helped carry Isabella to a bedroom afterward, but doesn’t know what her adoptive parents did with Isabella’s body.

A few days later, Isaac Kalua went to a hospital and said he had COVID-19 symptoms, although detectives noted that they thought the suspect was only pretending to have symptoms, Fox 5 reports.

Isabella’s sister reportedly told police that she knew Isaac Kalua was pretending because he took time off from work around the same time to  “help mom get rid of stuff…evidence.”

The sister also explained that her adoptive parents bought the dog cage from someone online, even though the family doesn’t have a dog. They put Isabella in the cage because she would “sneak around at night and want to eat because she was hungry.”

The parents later told Isabella’s sister to “keep a secret,” according to court documents.