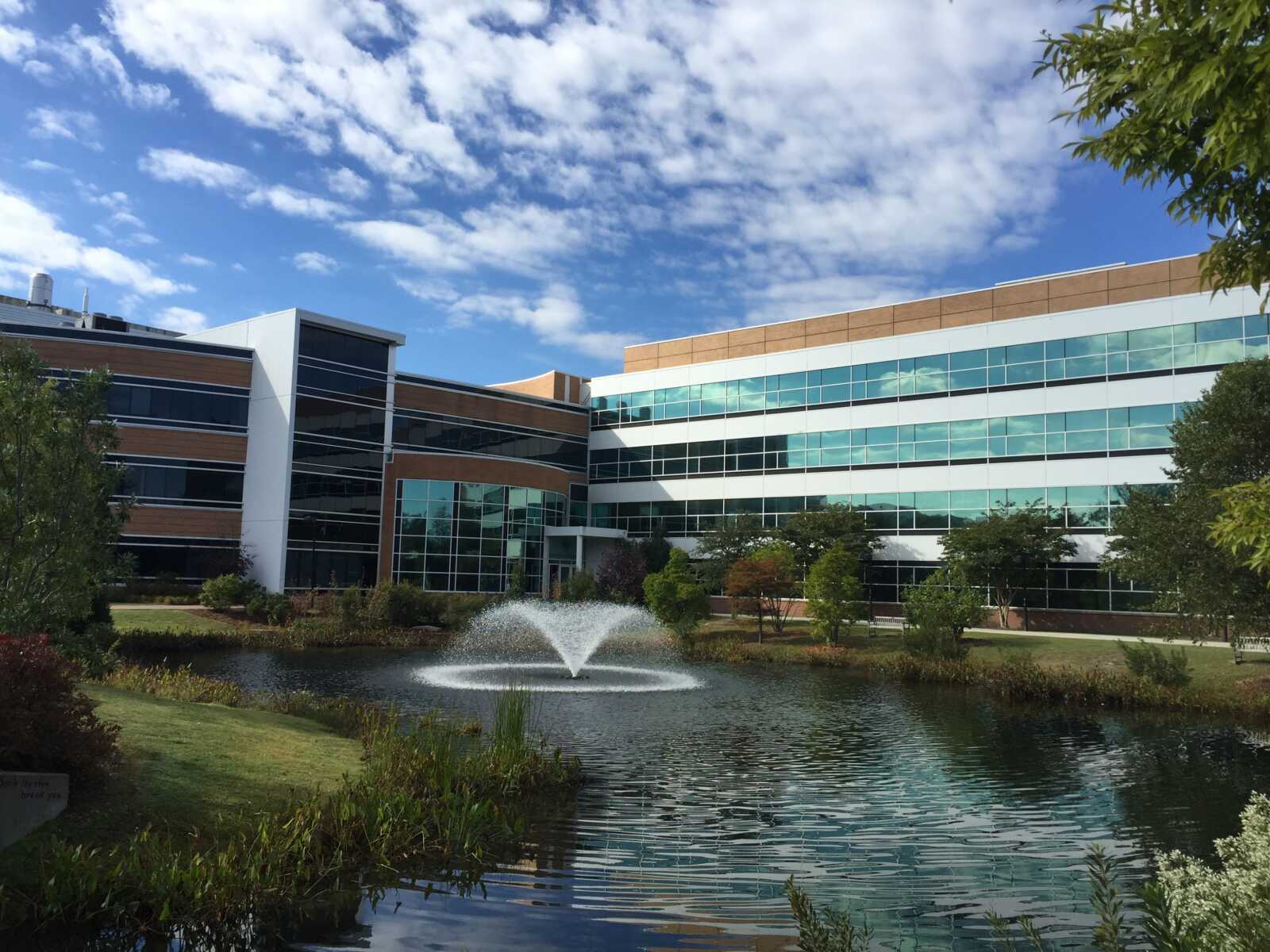 Professor Says Sexual Attraction to Children is ‘Not Immoral’

A Virginia professor sparked controversy after arguing that sexual attraction to children is not inherently immoral.

As the New York Post reports, Allyn Walker, a sociology and criminal justice professor at Old Dominion University, made the controversial statement earlier this month during an interview with Prostasia Foundation, child protection organization based in San Francisco. Walker was doing the interview to promote their book about “Minor-Attracted People” (MAPs) and has advocated for the use of that acronym instead of the word pedophile.

“A lot of people when they hear the term ‘pedophile,’ they automatically assume that it means a sex offender, and that isn’t true … and it leads to a lot of misconceptions about attractions towards minors, Walker said, arguing that the attraction to children is not immoral.

“We have a tendency to want to categorize people with these attractions as evil or morally corrupt,” they continued. “But when we’re talking about non-offending MAPs, these are people who have an attraction they didn’t ask for,” Walker said, adding that child abuse is “never” okay.

Walker reinforced the latter statement in response to the criticism following his interview.

“I want to be clear: child sexual abuse is an inexcusable crime. As an assistant professor of sociology and criminal justice, the goal of my research is to prevent crime,” Walker said. “I embarked on this research in hopes of gaining understanding of a group that, previously, has not been studied in order to identify ways to protect children.”

Walker did not respond to an interview request from the New York Post. Meanwhile, a Change.org petition is calling for OSU to terminate Walker.

“Dr. Walker uses the term ‘MAP,’ which is an umbrella term for minor attracted persons,” the online petition reads.“We want to be clear that this is pedophilia and should not be considered a sexual preference. Being that they teach in the sociology and criminal justice department makes us worried their views will effect the next generation in a negative way.”