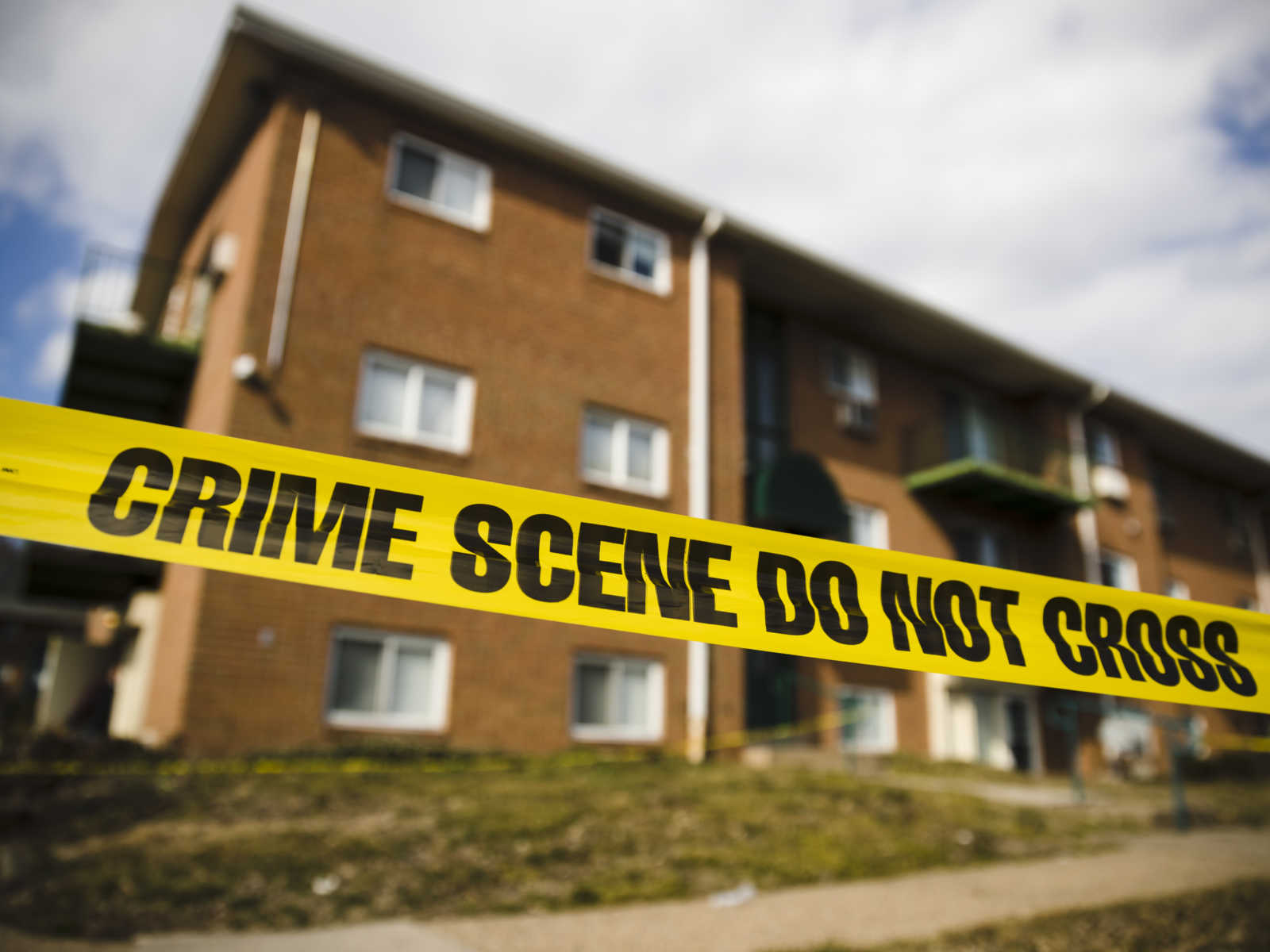 Two Children Stabbed and Thrown From Balcony; One Has Died

One child is dead and the other is clinging to life after they were reportedly stabbed and tossed from a balcony.

Citing the Swedish news outlet Expressen, Metro reports that two children under the age of 10 were thrown from the balcony of an apartment complex in Stockholm after they were stabbed, possibly by their father. A second person has been arrested in connection to the incident, which led to the death of one of the children. The second remains alive after being airlifted to a hospital.

“The father is said to have stabbed the children while they were lying in their beds and then thrown them out of the apartment window,” Expressed reported, according to Metro. “Afterwards, the father stabs himself, according to the information.”

“We suspect that [the children] have fallen from a great height,” police spokesperson Helena Boström Thomas reportedly said.

Both of the suspects have been charged with murder and attempted murder. Neither the defendants of the victims have been identified, and the relationship of the second suspect to the family is not confirmed, though it appears to be a woman.

This is a developing story and all information is preliminary. CrimeOnline will provide further updates when more information becomes available.