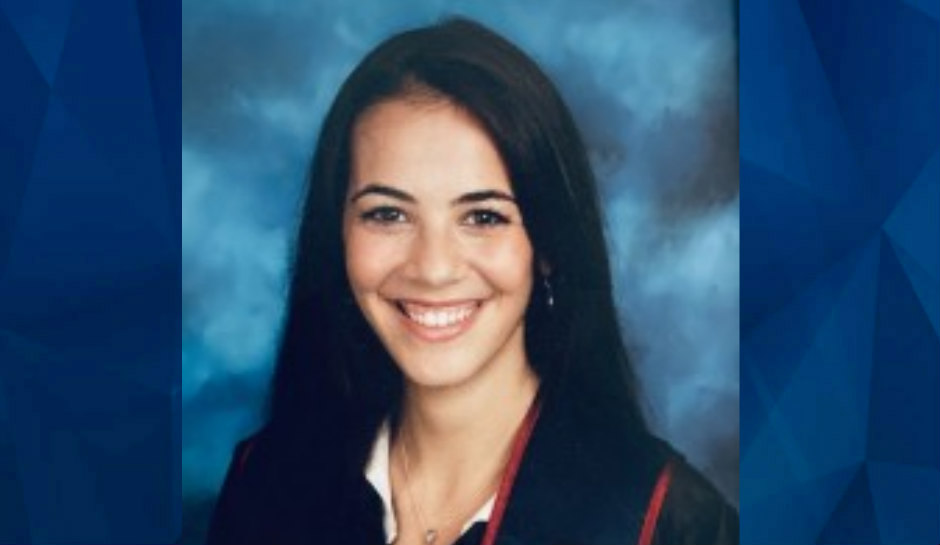 Registered nurse Cristen Giangarra, 31 is among hundreds of women reporting rapes and assaults by their lift drivers. Giangarra called for a Lyft after a night of celebrating with friends. The ride to her home should have lasted six minutes but was instead was 51 minutes of terror. Giangarra says she fell asleep in the backseat and woke up to being raped by her driver.

Giangarra sued Lyft, saying the company cut corners on background checks and hired her driver, 54-year-old Larry Ward, despite his criminal history. He has since been charged with kidnapping and rape.