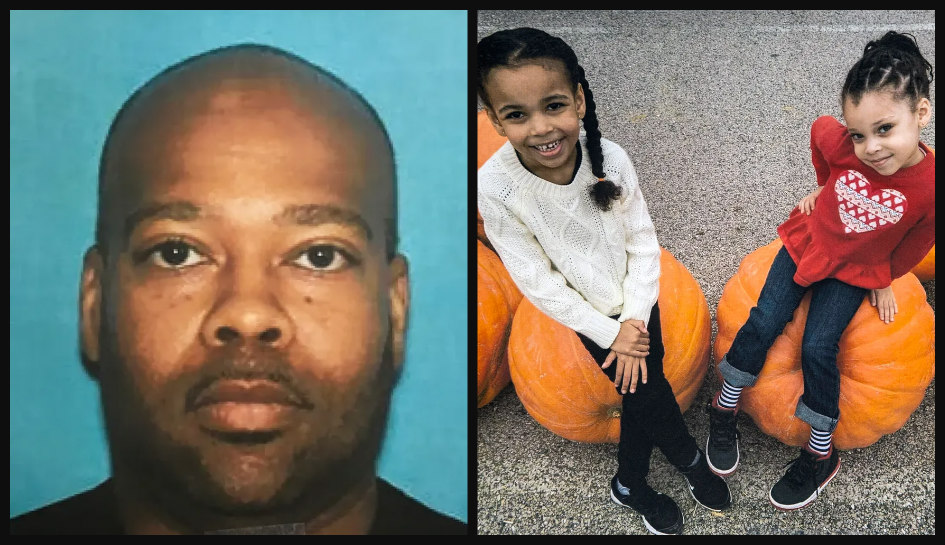 Former Cop Assaults Wife for Over 24 Hours & Kidnaps Children at Gunpoint, Police Say He’s Armed and On the Run

Pennsylvania authorities are searching for a former cop who’s reportedly on the run after attacking his wife and kidnapping his two daughters.

According to the York Daily Record, 42-year-old Robert Vicosa, identified as a former Maryland police officer who lost his job in August, is accused of physically attacking his estranged wife on Sunday. He then allegedly kidnapped his children, Aaminah, 6, and Giana Vicosa, 7, from their family home in Windsor Township the same day.

Police began searching for the suspect and the children on Monday after they confirmed that an assault took place that lasted over 24 hours, and involved both guns and drugs.

“We found evidence that the assault did occur, that drug use did occur,” Schollenberger said. “The house was in disarray, a window in the back was shattered. No one was left in the home. The kids were gone, and Mr. Vicosa was gone.”

Baltimore County Police Sgt. Tia Bynum, identified as one of Vicosa’s close friends, hasn’t been seen since Tuesday. Police said the pair could be together with the children, adding that the black Acura belongs to Bynum’s family member.

A day before she vanished, police arrived at Bynum’s home and questioned her. Bynum was “less than forthcoming,” according to the responding officers.

On Tuesday, police found the Acura partially submerged in a creek near the Red Lion Borough of Windsor Township. A woman in the area told police that a man carjacked her and stole her silver Volkswagen Jetta and her phone.

Police said Vicosa stole the woman’s car, took the children with him, and sped away, CBS Baltimore reports. The woman told police that Vicosa demanded rope from her, so he could tie her. The woman said she refused but offered Vicosa and the children blankets since all three were wet from the creek.

Authorities found the Jetta abandoned in Lancaster, but they couldn’t locate the suspect or the children.

Later on Tuesday, police obtained a search warrant for Bynum’s home after Vicosa’s cellphone pinged at Bynum’s residence. When police arrived, the house was empty and Bynum was gone.

Bynum could be traveling in a black 2013 Lexus GS 350 with PA license plate number, KPK2076, police said. However, police said at this time, they have no confirmation that Vicosa or the children are traveling in Bynum’s car.

“I want to plead to Mr. Vicosa. ‘Sir, you are, at one time, you were a police officer. In your heart, you know that what you are doing is not right,'” York Area Regional Police Lt. Ken Schollenberger said during a Wednesday morning press conference.

Anyone who sees the suspect or his children should call 911 immediately.