It was a warm summer night in the south when Katherine “Katie” Janness decided to take her dog Bowie for a walk at Atlanta’s famous Piedmont Park.

Katie’s girlfriend, Emma, was working down the street as a bartender, so Katie stopped by to say hello and let Emma see Bowie. There were a few folks inside the bar, sitting inside a neighboring restaurant. Others were out biking, walking, jogging, or walking their own dogs. This was a typical scene for Atlanta’s Midtown neighborhood.

Piedmont Park is Atlanta’s version of Central Park. On any given day, you can see lovers having a picnic, partaking in a yoga class, and others seeing areas of the park where movie scenes were shot. Park-goers can even view an occasional wedding.

But something evil awaited Katie and Bowie inside the park. Something sinister and ungodly.

Emma says she got off work and rode her bike home and Katie was not there. Katie should have been back from walking Bowie by the time Emma got home. Emma called Katie’s cell phone but got no answer. Emma says she then sent several text messages that also went unanswered.

This was not like Katie not to respond. Emma became worried and went to look for her.

Emma says Katie had several different routes she would take to walk Bowie, so she used the “find my iPhone” app to locate Katie’s phone. It showed Katie’s cell phone was about 100 yards inside the park and not moving. Emma thought maybe Katie had dropped her phone. So, she entered the park passed the tall stone gate, and almost immediately saw Bowie laying in the middle of the cement path.

As Emma approached Bowie she could see that he was dead. She continued down into the park toward the “dot” showing Katie’s cell phone location and about 100 feet from Bowie, Emma saw Katie laying on the ground. She rushed over to her to “check her pulses” but “it was clear she was dead.”

This attack had to have started right after Katie entered the park.  Where Bowie was found suggests he was killed first and Katie likely tried to run away, but the killer caught her after about 100 steps. According to the autopsy report, Katie died due to “sharp force injuries of her face, neck, and torso that caused injuries of major blood vessels and internal organs.”

She had numerous cuts and stab wounds to her hands. These are called defensive wounds because the victim is trying to stop the attacker from stabbing her face, chest, or other vital areas. The autopsy report reveals that Katie was stabbed over 50 times. 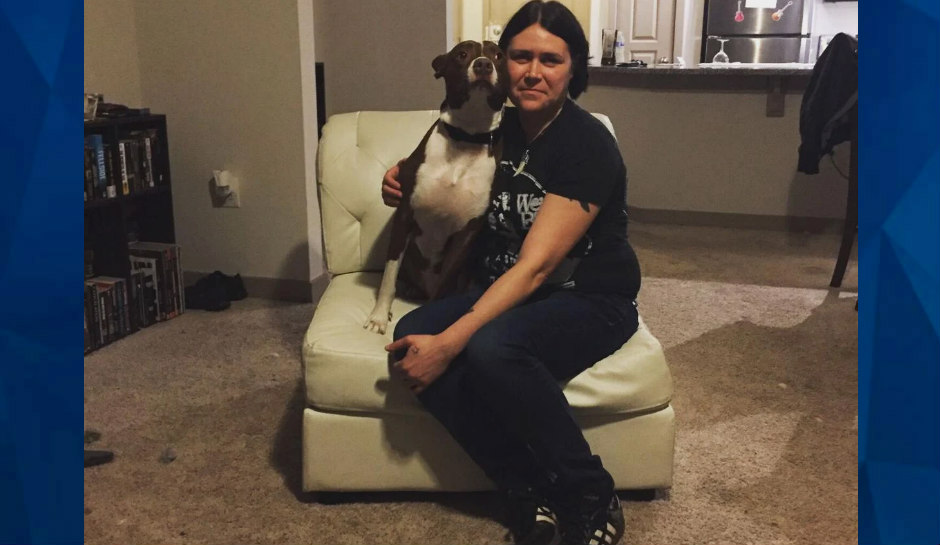 The killer also took the time to carve letters into Katie’s torso: F, A, and T. Carving letters or words into a victim are for the psychological gratification of the killer. This action has nothing to do with accomplishing a murder.

Former medical examiner and forensics investigator JoScott Morgan tells me according to the autopsy, Katie was alive while these letters are being carved into her body! She was still alive while this killer tortured her which Morgan says, “is indicative of the hemorrhage is Antemortem meaning these injuries occurred before death.”

JoScott Morgan has worked thousands of homicides from domestics to serial killers. This case is more sinister than most.

“This killer took extra time to write on this live victim. Pull her pants down. Stab her more than 50 times. They had some skill with instrumentation,” Morgan said. “Was this killer using a medical tool or multiple edge weapons”?

Morgan goes on to say this killer would have been “saturated in blood.” He went further into the details of the wounds and asked, “was this killer using a medical tool or multiple edge weapons”?

This murderer took extra time, unnecessary time with the victim. According to adjunct professor of forensic psychology, Stephanie Scott-Snyder, there were “obvious signs of overkill with sexual targeting and mutilation which is common in attacks committed by (sexual) sadists.

“These killers are motivated by their victim’s pain; That’s what excites them.”

Scott-Snyder has spent the last decade evaluating and treating violent offenders. She is the author of two books: “Introduction to Forensic Psychology: Essentials for Law Enforcement,” and “When Women Offend: Crime and the Female Perpetrator.”

“The act of carving the letters F-A-T into Katie’s abdomen wasn’t necessary to kill her, rather it fulfilled an emotional need for her murderer,” she added.

“The fact that Katie was alive when this happened likely reflects the killer’s need to inflict not only physical torture but psychological torture as well.”

Emma tells CSI Atlanta’s Karyn Greer that she had nothing to do with Katie’s murder. Greer points out that numerous folks on social media have pointed to Emma as a suspect.

Greer asked Emma what she did with the GoFundMe money raised for her, and Emma says she paid some bills and bought a condo. Emma also says she did not give any money toward the reward fund.

“I know they were like ‘why didn’t you give money to the reward fund?’ I ended up buying the condo,” explained Clark. “I moved there with Katie, it was not safe; two shootings in two months, car break-ins.” 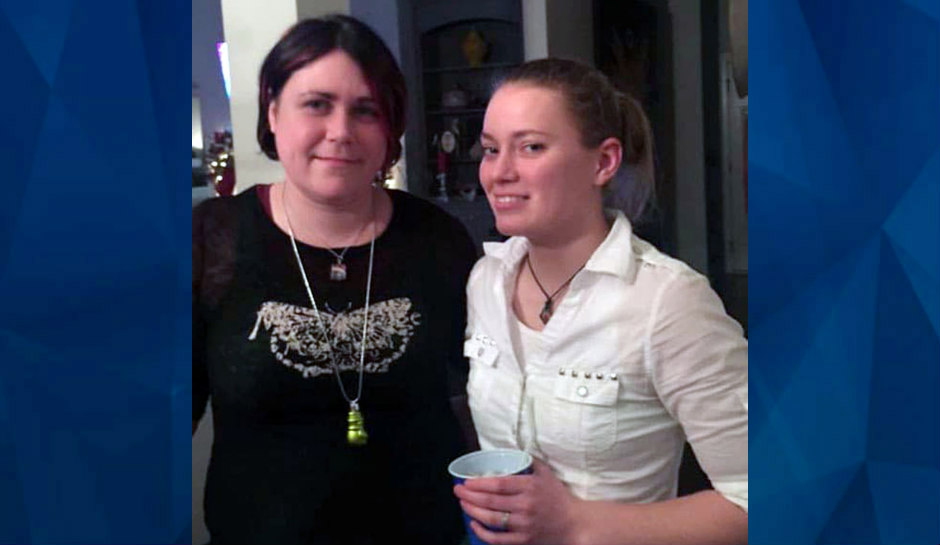 Greer asked Emma what she wants from the Atlanta Police. Emma says she wants them to tell people she is not a suspect. Greer reached out to APD and they gave her the following statement:

“The investigation into the murder of Katherine Janness remains open and very active. Our investigators continue working tirelessly to find the person(s) responsible. We understand it is frustrating for there to be so little information released publicly. However, to ensure the investigation isn’t compromised, we simply cannot release much information on our active investigation. We know how important this case is to those in our communities and we will continue our work to bring this investigation to a resolution.”

Clark told Greer that she has been receiving death threats from people who think she’s responsible for the murders. She even bought a gun for her own safety.

“Somebody called my phone, left a voicemail, that’s not ok,” said Clark. “She called me some choice words, said I would be caught; I sent it to police.”

Karyn Greer and I walked the scene at the exact time the murder would have occurred. It was dark but the illumination from the street lights provided enough light to see clearly as you navigate your way through the park. Any witness that would have come along could’ve easily seen this murder.

Karen Greer said, “You can hear people at a nearby restaurant talking and laughing but no one reported hearing screams that night!”

Does this mean her throat was cut first? Was she fighting for her life and could not scream? Did she know her killer? Is there a serial killer on the loose? We don’t have all the answers yet but we do know several things for sure.

The Atlanta Police have worked tirelessly night and day to try and solve this murder. They brought in the FBI’s BAU for assistance. Literally, the best in the world is working on this case.

But we also know Atlanta has a killer on the loose who can murder at a sinful level of twisted wicked evilness and must be captured.