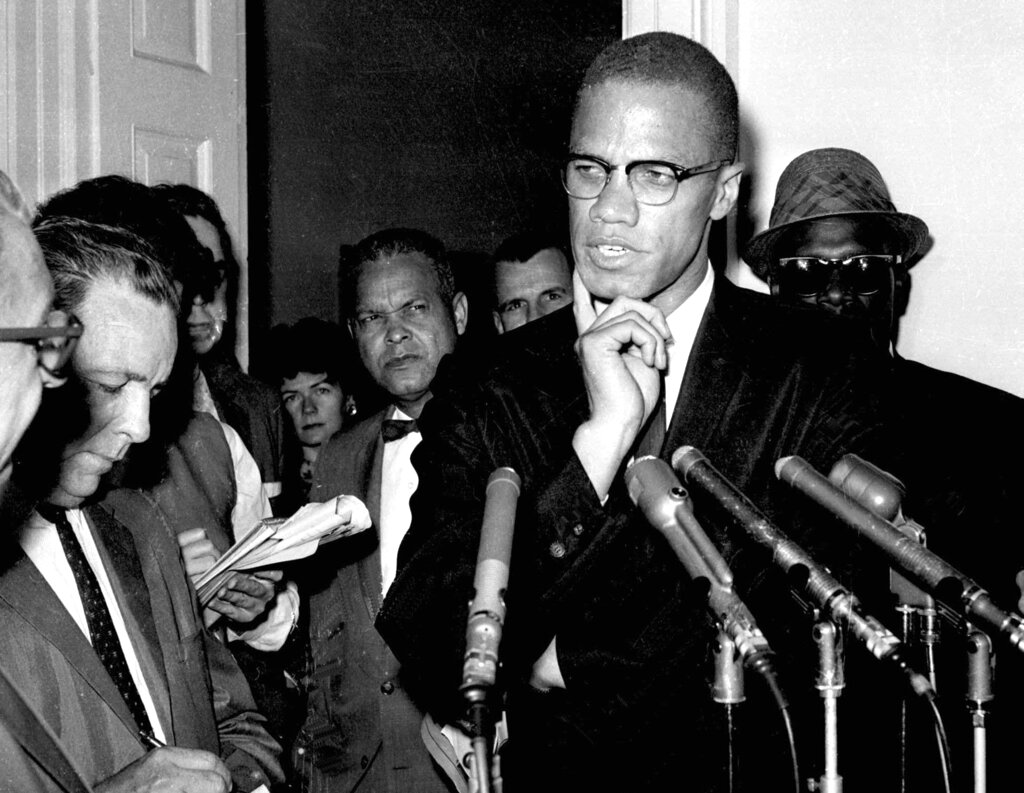 Two Men Convicted in Malcom X Assassination to Be Exonerated: ‘These Men Did Not Get the Justice They Deserved’

Two men convicted of killing civil rights leader Malcolm X will be exonerated more than half a century after they were sentenced to prison for 20 years to life.

The New York Times reports that a 22-month-investigation found that prosecutors, the FBI, and the NYPD withheld evidence that likely would have led Muhammad A. Aziz and Khalil Islam to be found not guilty of the February 1965 assassination.

Manhattan District Attorney Cyrus R. Vance Jr. conducted the investigation in cooperation with the Innocence Project and civil rights lawyer David Shanies, and concluded that Aziz and Islam were wrongly convicted in 1966.

“This points to the truth that law enforcement over history has often failed to live up to its responsibilities,” Vance told the New York Times. “These men did not get the justice that they deserved.”

There is no indication at this time that there will be any further prosecutions in connection to the assassination. As the report notes, key witnesses and other possible suspects are no longer living, and evidence–including murder weapons–have been lost.

Vance told the New York Times that although his investigation cannot correct the injustices suffered by the defendants, “what we can do is acknowledge the error, the severity of the error.”

Aziz was paroled in 1985 and is still living. Islam died in 2009, and had been released on parole in 1987. Both Aziz and Islam maintained their innocence since their arrests. Mujahid Abdul Halim, also known as Thomas Hagan, was also sentenced for the killing, and admitted he took a role – but denied that Aziz and Islam were involved.

Malcolm X was ambushed by three gunmen on February 21, 1965, as he was beginning to address a large crowd at the Audubon Ballroom in Manhattan. He was 39.