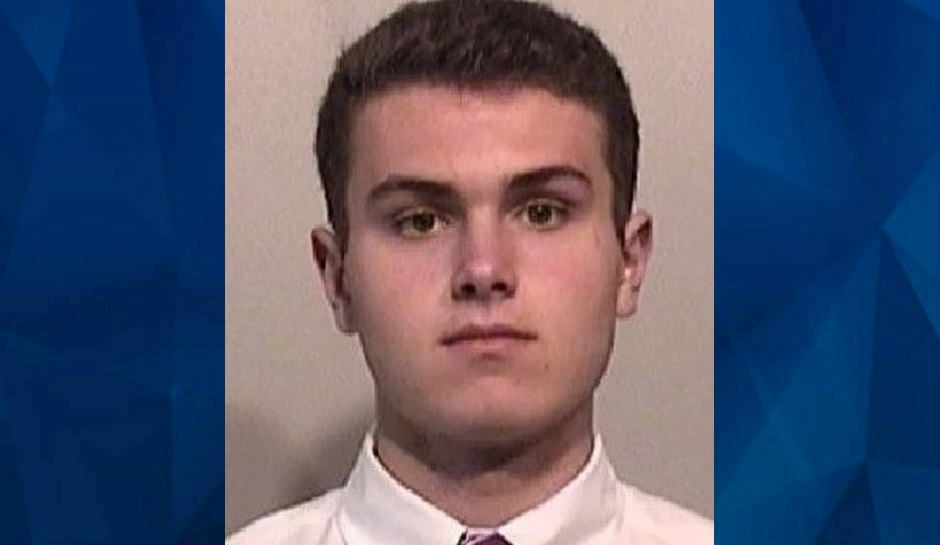 A New York man pleaded guilty to raping four different girls at house parties but a judge doesn’t think that jail time would be appropriate.

Christopher Belter, now 20, pleaded guilty to rape, sexual abuse, and sexual assault against four victims that occurred when he was a teenager. On Tuesday, Judge Matthew J. Murphy III of Niagara, N.Y., County Court, sentenced Belter to eight years of probation while choosing to allow Belter to avoid jail time.

“I’m not ashamed to say that I actually prayed over what is the appropriate sentence in this case because there was great pain,” Murphy said during Belter’s sentencing.“There was great harm. There were multiple crimes committed in the case.”

According to the Washington Post, the incidents took place between February 2017 and August 2018 at an upscale home in the Lewistown neighborhood. The home, according to court documents, belongs to Belter’s parents.

Known as the “party house,” Belter assaulted three 16-year-old girls and one 15-year-old in the residence. Belker’s mother, Tricia Vacanti; 50, his stepfather, Gary Sullo, 56; and family friend Jessica M. Long, 42, allegedly supplied alcohol and marijuana at the parties, according to police.

One of the teens who was sexually assaulted provided disturbing testimony on how she stared at a plant during the assault, hoping it would soon be over.

“During the rape, he told her to stop being such a baby. She focused her attention on the leaves of the plant as she cried during the attack,” Murphy wrote, according to ABC 7. “The Defendant told her that, if she stopped resisting, it wouldn’t hurt as much.”

Some of the victims were in court Tuesday and started crying when they learned Belter wouldn’t serve any jail time. Murphy, however, said that Belter’s probation sentence would be “like a sword hanging over your head for the next eight years.”

Belter must also register as a sex offender, remain in Niagara County, have no contact with the victims or anyone else under 18, keep a full-time job, and remain at his parents’ home. He’ll also be subjected to random drug and alcohol tests.

“I am deeply, deeply disappointed. I expected a different outcome today,” Steven M. Cohen, an attorney for one of the victims, told reporters, adding that one of the victims was “in the bathroom throwing up, right now.”

“He is privileged. He comes from money. He is white. He was sentenced as an adult, appropriately — for an adult to get away with these crimes is unjust.”