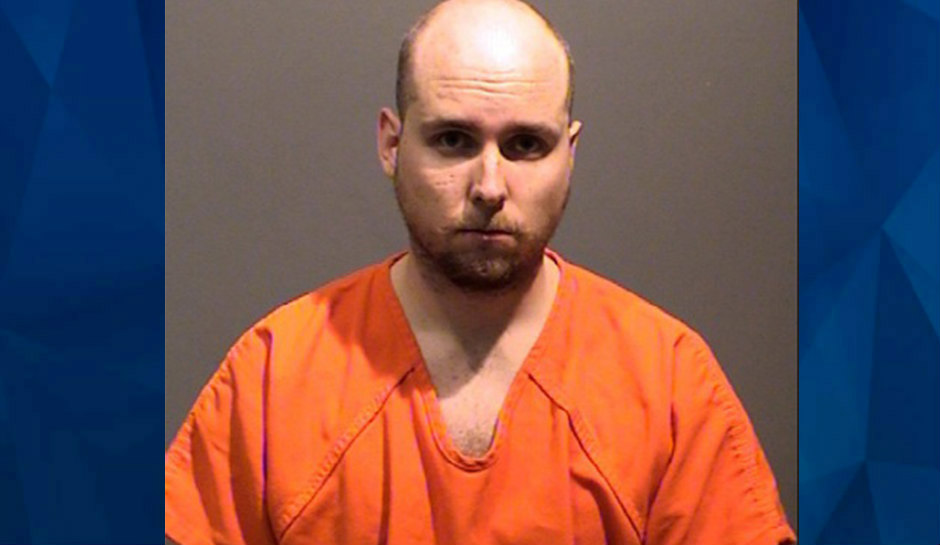 A Colorado man is behind bars after police allegedly found a missing 11-year-old girl inside his home.

Michael Patrick Buckley, 30, was arrested at his Westminster home on Wednesday, according to the Westminster Police Department. He’s now facing a sexual assault with a pattern of abuse charge.

CBS Denver reports that Buckley met the 11-year-old victim through Craigslist, where he was reportedly selling rats. According to the arrest affidavit, Buckley admitted he met the victim on Craigslist but said she told him she was a lot older than she actually was.

Police said a cellphone eventually led them to the child, who was the center of an AMBER Alert out of Westminster. The victim spotted a contractor working on a home the day she disappeared and asked him if she could use his phone to call her “boyfriend,” while reportedly claiming she was 23 years old.

Although the contractor allowed her to use the phone, he ultimately contacted police because she “looked much younger” than she said she was and he didn’t believe her. The contractor also took a picture of the suspect’s vehicle, including the license plate number, when he arrived to pick the child up.

Authorities traced the cellphone number the girl dialed to Buckley’s home. When they arrived, officers called out the child’s name when Buckley answered the door.

The victim reportedly said that she did have sexual contact with Buckley, according to the affidavit. Buckley didn’t make any statements about the charges.

The child is now home and safe with her parents.

“We are so grateful to have [our daughter] home and safe,” the family statement said.

“We would request privacy. It is very comforting to know that families like ours are supported by a close-knit community and overwhelming response from the Westminster Police Department along with all the other first responder agencies who step up to help. We just want to offer the biggest thanks to all who helped us in a time of need.”