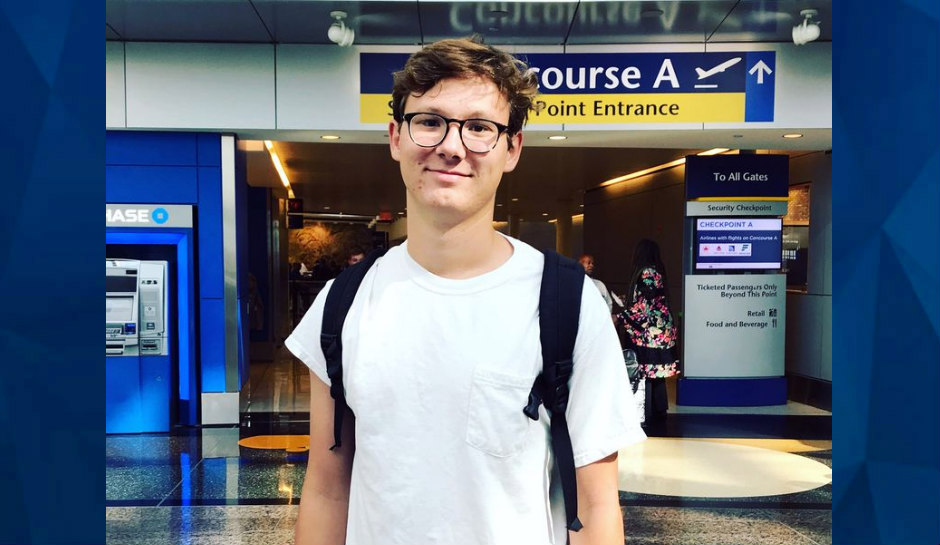 The father of a teen shot and killed while visiting New York City is pleading with the new mayor-elect to crack down on violent crime.

On October 3, 2020, Ethan Williams, 18, a sophomore at Indiana University, was shot and killed in Brooklyn, New York, while visiting the area for the first time. A stray bullet hit him in the chest. The incident happened in the Bushwick area of Brooklyn while Williams was with friends, sitting outside of their Airbnb rental.

According to ABC 7, Williams was rushed to the hospital but subsequently passed away. The suspects fled the scene and no arrests have been made.

Williams’ father, Jason R. Williams, said that his son had saved up money for New York in order to shoot scenes for a documentary. Although the killer remains elusive, police reportedly think that Williams got caught in gunfire between rival gangs.

“I know parents are biased toward their children, but objectively, Ethan was a special soul. In high school, he was a triple honors graduate and charter member of the Mayor’s Youth Leadership Council of Indianapolis, an athlete, musician, writer for the school paper and club founder,” Jason wrote in the New York Post.

“During the summer, he did mission work in Rwanda with an organization that houses and educates abandoned children.”

Williams also wrote that the district attorney’s office and the task force working on the case have kept in contact with him weekly, and have kept him up-to-date on the case. He’s now pleading with newly-elected mayor Eric Adams to keep his word on “taking the bold steps necessary to avoid” others being killed as his son was.