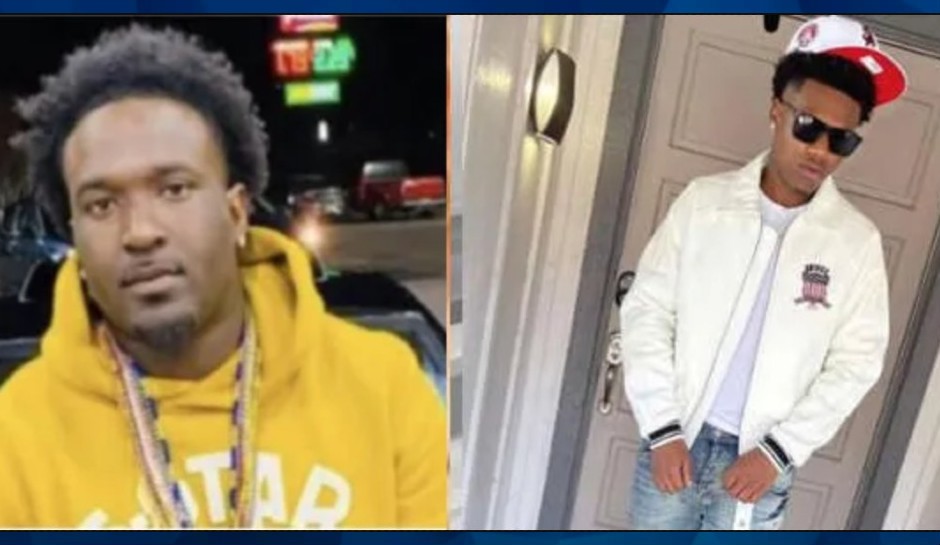 Authorities in California are searching for two young men who disappeared shortly after arriving for a visit to Sacramento.

According to SFGate, LaDexter Pelt, 25, and John DuBose Jr., 20, traveled to Sacramento from their homes in Alabama on November 4. Pelt reportedly texted his mother confirming that he had arrived, and then fell out of contact. Family members reported the men missing on November 6 after they could not reach them for two days.

The last confirmed sighting of the men was on November 4, when they were seen on surveillance footage getting into a dark blue sedan at the airport. Investigators reportedly said they have “no further information” about the vehicle or its owner. The men’s phones were later traced to Gridley, about an hour’s drive from Sacramento. Family members reportedly said they do not believe Pelt and DuBose have friends in that town.

A hunter found DuBose’s phone in the Sutter Bypass Wildlife Area, after police had already traced the phone to that area — just over 20 miles from Gridley — but had not physically located it. It is unclear from the report what day DuBose’s phone was found, or how the hunter who found the phone made contact with authorities. On November 9, police traced Pelt’s phone to a Super 8 motel in Sacramento. Investigators searched for the missing men there but did not locate them, and it is unclear if police located Pelt’s phone there.

“The search of the entire area surrounding the bridge crossing yielded no additional information,” the Gridley Police Department said in a statement obtained by SFGate.

Anyone with possible information about either men’s location is urged to contact Gridley police at 530-846-5670.