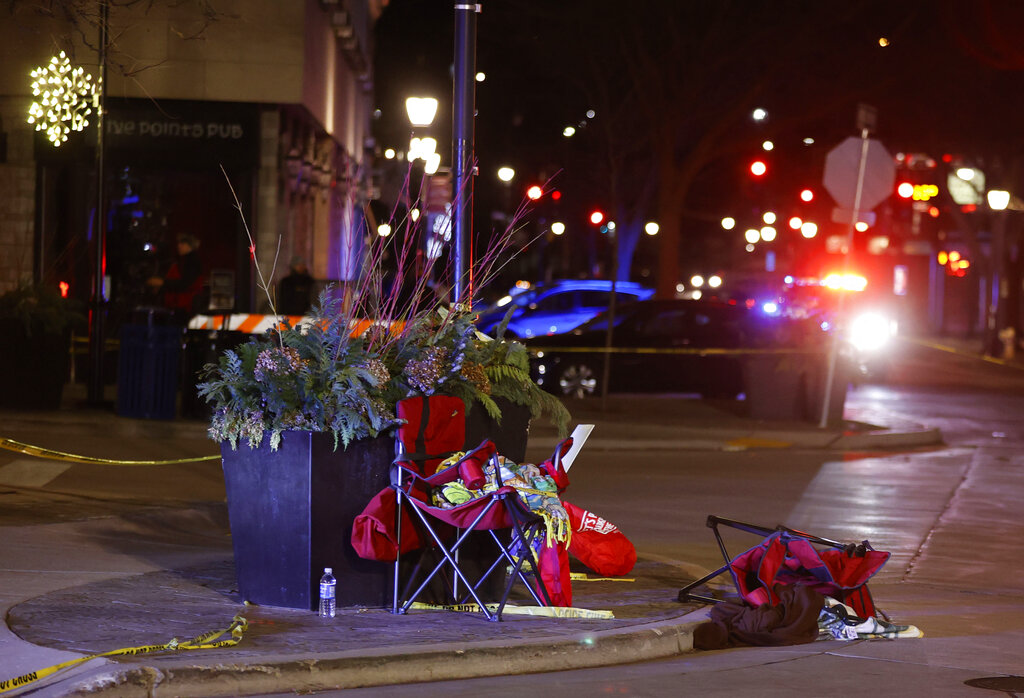 At least five people were killed and dozens more injured after a suspect drove a vehicle into a crown during a Christmas parade in Waukesha, Wisconsin, on Sunday.

Citing law enforcement officials who spoke on the condition of anonymity, NBC News reports that Darrell Brooks, 39, has been taken into custody in connection with the deadly attack, and is currently being questioned by police. Authorities have not yet named him a suspect or pressed charges.

An SUV crashed through police barricades and into a large group of people on Main Street at about 4:40 p.m.. Sunday local time. As the report notes, many questions remain about the circumstances of the attack, but law enforcement sources told NBC News that the perpetrator, who is said to have a criminal history, may have been fleeing an earlier incident involving a knife.

As KFOR reports, police shot at the SUV before taking the person of interest into custody, but it remains unclear if the driver of the vehicle was injured.

According to KFOR, members of a “Dancing Grannies” club were among those killed, and children are among the injured. None of the victims have yet been identified.