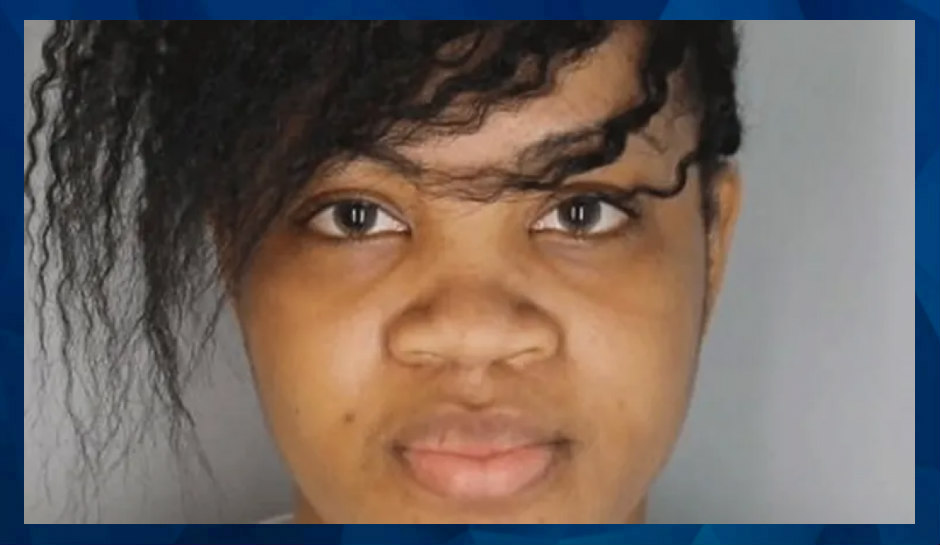 A New York woman has been sentenced to over a decade in prison after she browsed obituaries to find homes to burglarize while people attended funerals.

According to Fox 5, 30-year-old Latonia Stewart was sentenced Monday for burglarizing numerous homes between 2017 and 2018 in Westchester County. Police said Stewart broke into the homes of spouses who were attending funerals and wakes and took watches, jewelry, silverware, and other valuable items.

“Instead of finding solace, they found chaos,” Westchester County Judge David Zuckerman said during Stewart’s sentencing. “Their sanctuaries had been violated by this defendant… (She) cunningly victimized one grieving spouse after another.”

Stewart used a sledgehammer and broke windows and glass doors at certain homes to gain entry. Her burglaries ultimately resulted in even further damage to the victims’ homes.

Lohud reports that police caught Stewart after pulling her over and finding numerous valuable items and information in her cellphone search, detailing obituaries. Her baby daughter was in the car with her at the time, according to court documents.

One of the victims, Lynn Cunningham of Greenwich, told the court that she suffered an ‘insurmountable loss” when her husband passed away in 2017. Returning home to find his wedding ring, watch, and jewelry stolen was “gut-wrenching,” she said.

“Latonia Stewart is cruel, heartless, and has no soul,” Cunningham wrote, adding that the judge should give Stewart the maximum sentence behind bars.

The judge ended up giving Stewart between 11 to 13 years in prison.

Listen to the judge’s sentencing below.