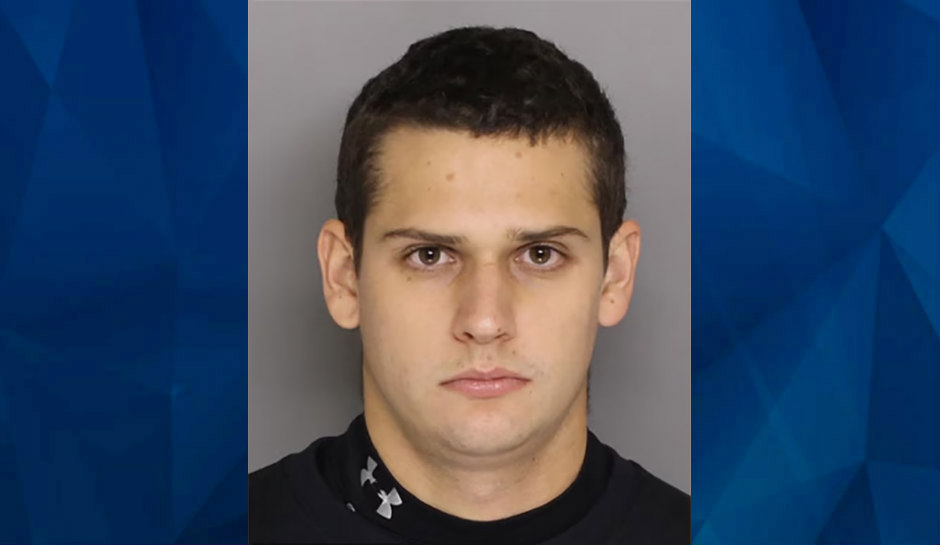 A Maryland police officer raped a woman after a night of drinking in 2017, but a judge presiding over his case ruled this week that the victim didn’t suffer from “psychological injury.”

Former police officer, Anthony Westerman, 27, was convicted of two counts of rape in August, along with a sexual offense and two second-degree assault convictions. Prosecutors pushed for Westerman to serve five to 10 years behind bars.

During sentencing on Monday, Baltimore County Circuit Judge Keith Truffer sentenced Westerman to 15 years, then suspended most of the term. He ruled that Westerman would serve four years on house arrest.

One of the victims came forward in 2019 after another woman had accused the cop of assault and rape in 2017, NBC 11 reports. The cases were subsequently tried during the same trial.

Court documents obtained by the Baltimore Sun stated that Westerman and two women were out drinking in October 2017, when the victim passed out in her car. She said she woke up to find Westerman and the other woman standing over her.

Westerman then told the victim he would call her an Uber, which he did. However, Westerman told the driver to take the victim to his house, where he raped her.

In June 2019, another victim, 20, told authorities she was sleeping in a guest room at Westerman’s house when he forced himself on her. The victim reportedly said that Westerman had been like a brother to her and she never thought of him romantically.

A few weeks later, Westerman tried to kiss a 22-year-old woman several times, even though she refused his advances. He ended up with an assault charge after the incident.

After the sentencing was read, one of the victims was reportedly stunned at the judge’s decision, according to Baltimore County State’s Attorney Scott Shellenberger.

“The victim did tell everyone — she has been in counseling ever since this incident happened, so I didn’t really think there was a dispute about the fact that there was psychological damage, but candidly we didn’t have a letter from the psychologist, but we very often don’t and it really was not a dispute that she has been, in fact, in counseling,” Shellenberger said.

Westerman’s defense lawyer, Brian Thompson, said prosecutors failed to put evidence regarding the victim’s trauma on the record, adding that Westerman had no prior record.

“Officer Westerman maintains his innocence,” Thompson said. “We believe that the verdict was against the weight of the evidence and that he will ultimately be exonerated.”