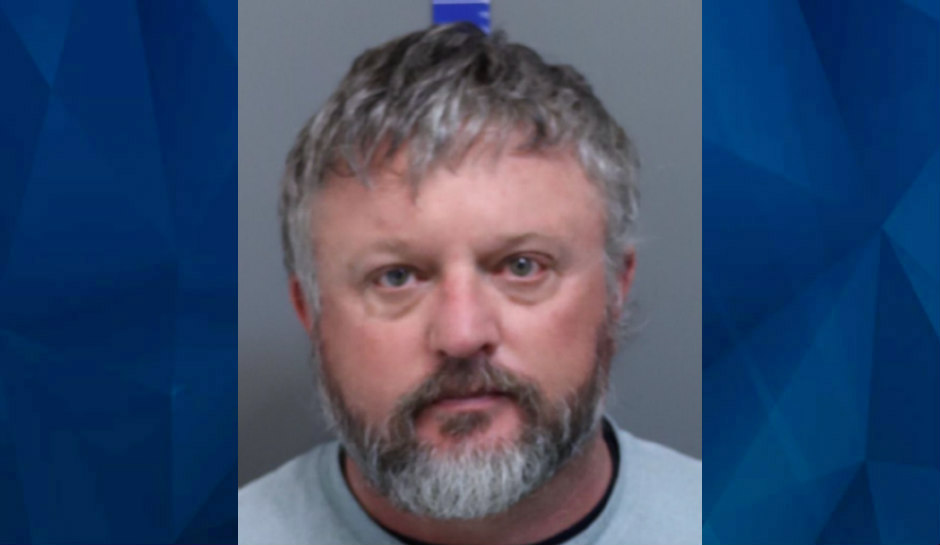 Tennessee Cop Begs Girlfriend to Kill His Wife Because ‘This B**** is Worth a Million’: Affidavit

A Tennessee man is behind bars after he asked his girlfriend to kill his current, who he allegedly said was worth “a million,” according to police.

Jerry McDonald, 49, was arrested and charged in Hamilton County with solicitation to commit murder, The Chattanoogan reports. He not only wanted allegedly his wife gone, but also wanted to reap the financial benefits and be with his new girlfriend, 39-year-old Vanessa Nelson.

Court documents indicate that McDonald worked as a reserve officer with the Red Bank Police Department and as an EMS Special Operations Manager for Erlanger Lifeforce. When he became too inebriated to work one day, his wife contacted Erlanger Lifehouse and told them McDonald would not be coming to work.

The wife reportedly used McDonald’s phone to contact his work and noticed his text messages. Court documents allege that McDonald had conversations with Nelson about killing his current wife.

The alleged conversation between McDonald and Nelson reads, in part:

Nelson: “Tell me what she is doing.”

McDonald: “This b**** is worth a million. I’m saying we kill her and I collect a million and we live like the kings and queens we are.

Nelson: “So she has a million in life insurance.”

McDonald: “Then let’s kill her…There’s over a million in her dad’s safe. I’m saying I won’t get caught.”

Nelson: “And we don’t care about money. At least I don’t.”

McDonald: “I don’t either but I’m saying we have a way if we choose to. I’m not even joking. All I want is you babe. That’s all I care about.”

Authorities took the messages seriously and subsequently arrested McDonald. FOX 17 reports that shortly after his arrest, Erlanger Lifeforce removed his information from its website.

The victim and McDonald have known each other for 20 years but have been married for only a few years. The victim told police that she’s never heard McDonald joke around about killing someone before and fears it had to be serious.

McDonald remains behind bars on a $75,000 bond. Check back for updates.