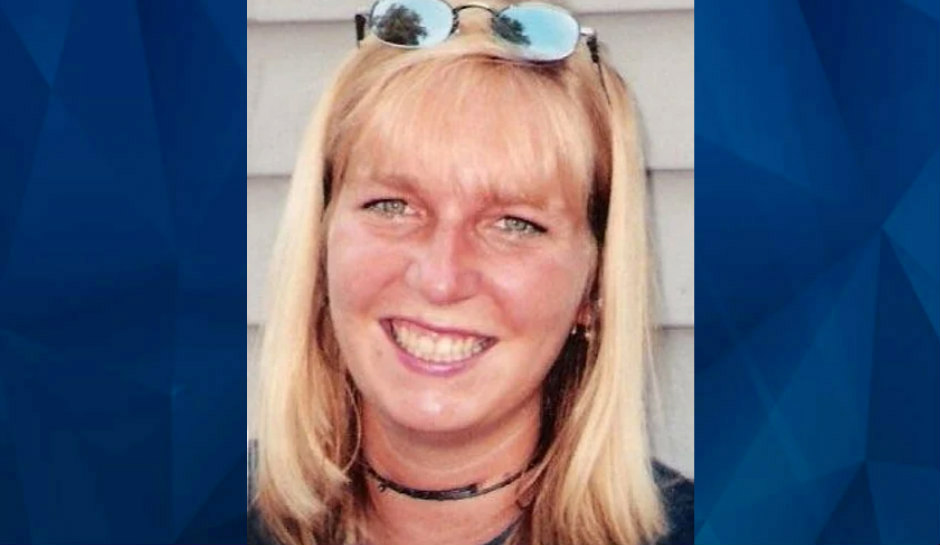 Best of ‘Crime Stories with Nancy Grace’: Family Still Searching for Killer of Young Mom of 2, Missing from NC Pub

Allison Foy was last seen alive while leaving a Wilmington, North Carolina, bar. Two years later, her skeletal remains were found a mile from that nightclub. Foy’s killer has never been proven. Foy, 34, and a friend have a celebratory drink for Foy’s promotion at work. Her friend asks a bar worker to call a taxi to take Allison home that July 2006 evening.

The cab driver was the last known person to see Allison Foy alive. Investigators concluded that Foy was stabbed 40 times and thrown into a ditch near where the remains of another woman were found.