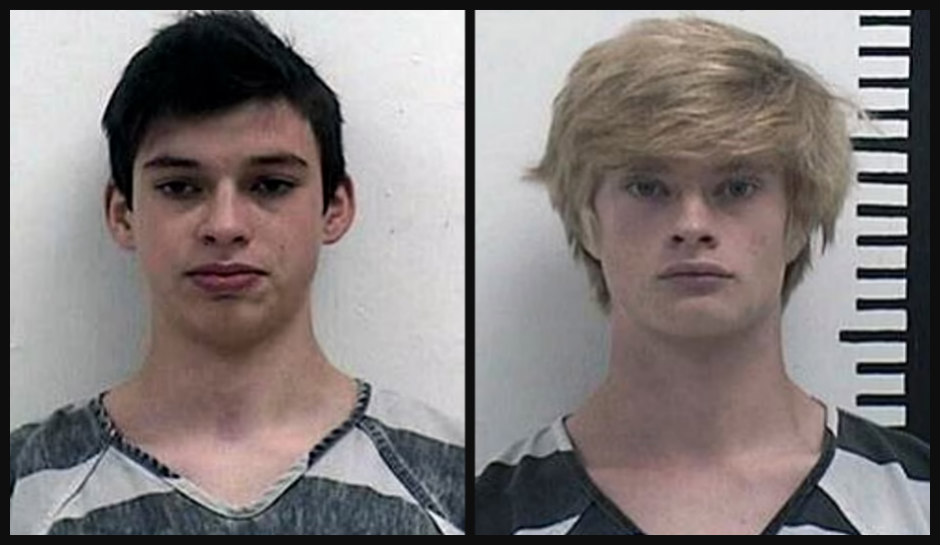 Two Iowa teens facing murder charges want out of jail but prosecutors are pushing for their bail to increase, given the severity of the crimes.

As CrimeOnline previously reported, Willard Noble Chaiden Miller and Jeremy Everett Goodale, both 16, are facing murder charges as adults for the death of 66-year-old Nohema Graber. Both teens were students at Fairfield High School in Fairfield, where Graber had been teaching Spanish since 2012.

Both suspects appeared in different court hearings Tuesday, where their lawyers asked a Jefferson County judge to lower their bonds. Goodale’s lawyer said his client couldn’t afford the current amount.

“A million-dollar cash-only bond, judge, is so far unobtainable that it essentially amounts to pretrial detention without bond,” attorney Nicole Jensen said, according to Newsweek.

Jensen added that her client could possibly afford $10,000 at most, adding that the teen didn’t have a passport or license, and had no way of fleeing.

“Even a short time in detention and taken away from family can have a detrimental effect on a juvenile,” she said.

Assistant Iowa Attorney General Scott Brown and Jefferson County Attorney Chauncey Moulding disagreed. Due to the brutality of the crime, Moulding said, nothing could stop the defendants from being violent again. In turn, Moulding asked the judge to increase Miller’s bond to $2 million.

“It is our position that the brutal nature of this crime, what the defendant engaged in that brought about Ms. Graber’s death, far outweighs any of those factors,” Brown added. “A high bond, in this case, is appropriate based on the circumstances.”

Investigators obtained search warrants for both suspects’ homes and found clothing that appeared to have blood on them. A witness who knew the suspects told police they saw the suspects at the park on Tuesday.

“I’m sorry I can’t respond to the all of the messages but I’ll just say what I’ve been told. My mother passed away,” Graber’s son, Christian, posted on Facebook. “As I understand it was pre attempted murder by two students. I forgive them and feel sorry that they had that anger in their hearts.”

The judge said he would consider the arguments and make a decision regarding the defendants’ bond next week.