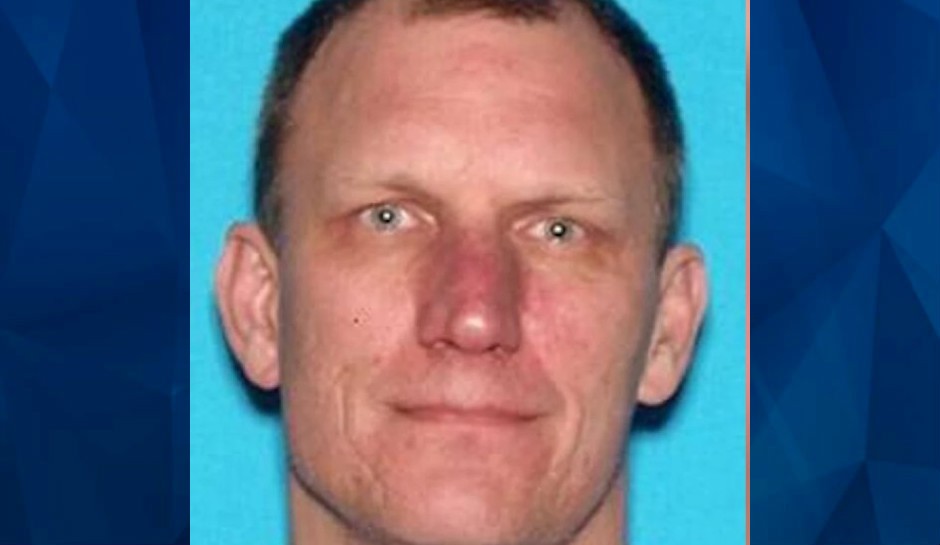 A New Jersey man is accused of killing his own daughter and fleeing from police before eventually taking his own life.

According to the Courier Post, 57-year-old Gregory Kelemen is accused of beating his 22-year-old daughter Katherine Kelemen at their home in Voorhes early Monday morning. The suspect’s wife and Katherine’s mother said she woke to find her husband bearing her with a baseball bat that he reportedly kept under the bed. “I can’t take it anymore,” he husband was saying as her attacked her, Sheri Kelemen reportedly told police.

The injured woman crawled to her daughter’s bedroom where she would Katherine unresponsive and covered in blood. She called 911 at 6:50 a.m. Katherine was transported to a nearby hospital but was pronounced dead later that day.

When officers first responded to the home on Monday, Gregory Kelemen and his vehicle were already gone. Keleman later called into work and said he would be late due a family emergency, according to records obtained by the Courier Post. He did not report to work that day.

Kelemen had initially been treated as a fugitive and was being sought by U.S. Marshals when his body was found late Tuesday morning in a wooded area about a mile from the family home.

Authorities have not yet commented on a possible motive for the murder and attempted murder. The report does not indicate whether Sheri Kelemen is currently hospitalized.

Anyone with possible information is urged to contact Prosecutor’s Detective Kyrus Ingalls at 856-225-5105 or Voorhees Police Detective Justin Sims at 856-906-0411.