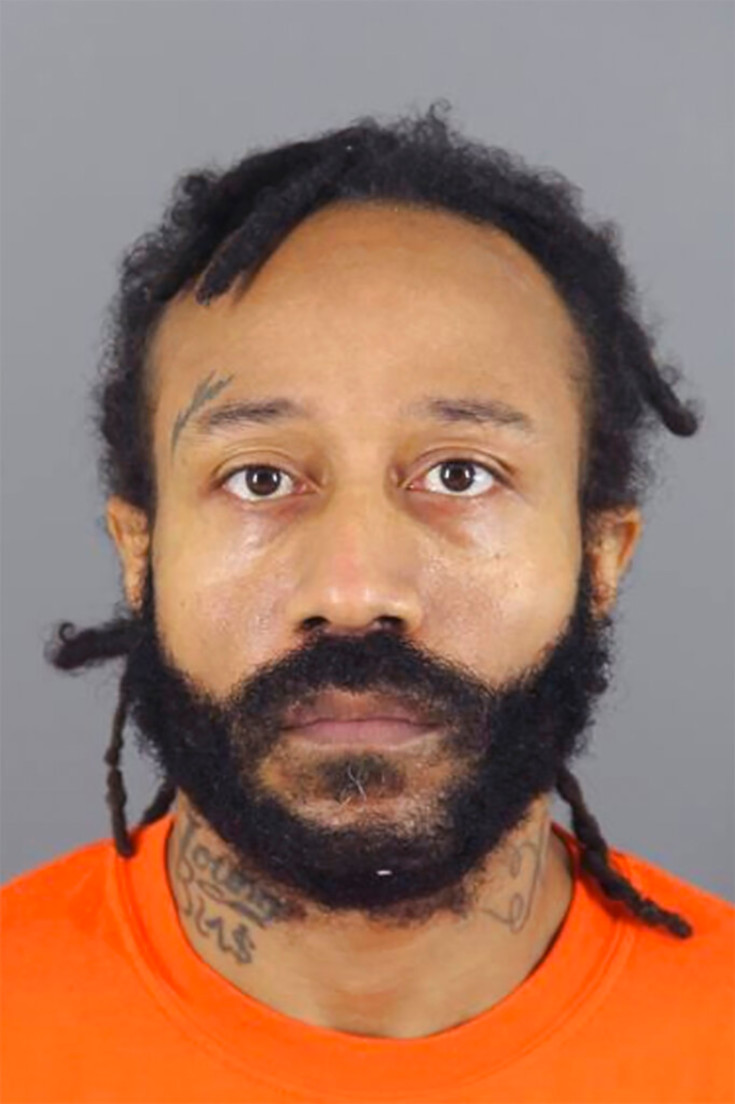 The suspect accused of killing six people at a Christmas parade in Waukesha, Wisconsin, on Sunday is a registered sex offender, and impregnated a 15-year-old girl.

Citing the Washoe County Sheriff’s Office, the New York Post reports that Darrell Brooks pleaded guilty in 2006 to having sex with a 15-year-old girl who later gave birth to his child. The age of consent in Nevada is 16 years old, and charges do not rise to sexual assault unless the minor is 14 years old or younger. Brooks, now 39 — meaning he was in his mid-twenties when he impregnated the teen girl — was put on probation. Brooks had a number of criminal infractions prior to this weekend’s massacre, and was convicted in 2016 of failing to register as a sex offender. He was taken into custody and released on bail.

However, Brooks jumped bail, according to records obtained by the New York Post, and authorities in Nevada have had an outstanding warrant for his arrest since 2016.

Brooks is now in custody on $5 million bail. GoFundMe has taken down a crowdfunding campaign intended to raise Brooks’ bail money, the New York Post reports.

The person who launched the fundraiser claimed to know Brooks personally.

“As someone who knows Darrell personally I can tell you that he would NEVER do such a thing and I know he is innocent of what he was charged with,” the fundraiser claimed of Brooks, whose rap sheet stretches over decades,” the crowdfunding campaign message read.

“I am seeking to raise the bail so Darrell can be released and speak his truth to his side of the story in this tragic situation that sees another black man behind bars in a purely political and racist trial.”

A representative from GoFundMe told the New York Post that the “removed the fundraiser before any funds were raised because it violates GoFundMe Terms of Service.”

Brooks remains in custody on five counts of intentional homicide. A sixth victim, an 8-year-old boy, died of his injures after Brooks was indicted.