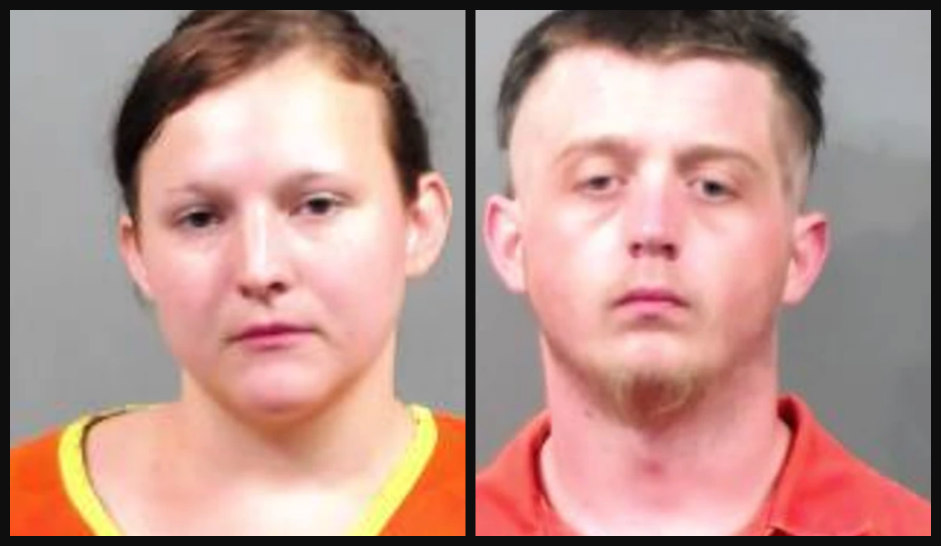 A Kansas woman was sentenced this week for murdering her stepfather, who she claimed was a sexual predator.

Micaela Spencer was sentenced Tuesday to 50 years to life for murder, theft, and “sale of sexual relations,” KAKE reports. Spencer is required to register as a sex offender if/when she is released from prison.

According to court documents, 50-year-old William Callison was found dead in May 2019, inside his RV parked at his home. Police said the victim had been stabbed multiple times. Family members said that Callison was once Spencer’s stepfather.

Investigators got a lead when the owner of PayDay Motors, where Callison worked, said he spotted Spencer and her boyfriend, Royce Thomas, driving Callison’s truck out of a storage area.

According to The Topeka Capital-Journal, the defendants claimed they were “seeking revenge” on Callison after alleged sexual abuse. The original idea, according to the defendants, was to set Callison up to pay money to have sex with Spencer, then attack him while he was vulnerable.

Spencer told police she met up with Callison and began having sex with him in his RV, while Thomas sat in the front of the vehicle. Spencer said she then got “stupid and got scared” and started stabbing the victim. Hearing “strange noises,” Thomas walked toward the back of the RV and saw Spencer stabbing Callison with two knives.

When police questioned Thomas, he said he had been with Spencer for around five months. He added that Spencer told him numerous times that she fantasized about hurting or killing Callison.

Thomas said the original plan didn’t involve killing Callison. Things got out of control after the pair used meth before the incident.

Thomas, who pleaded guilty to murder, theft and sexual relation sales, was previously given a 54-year prison sentence.