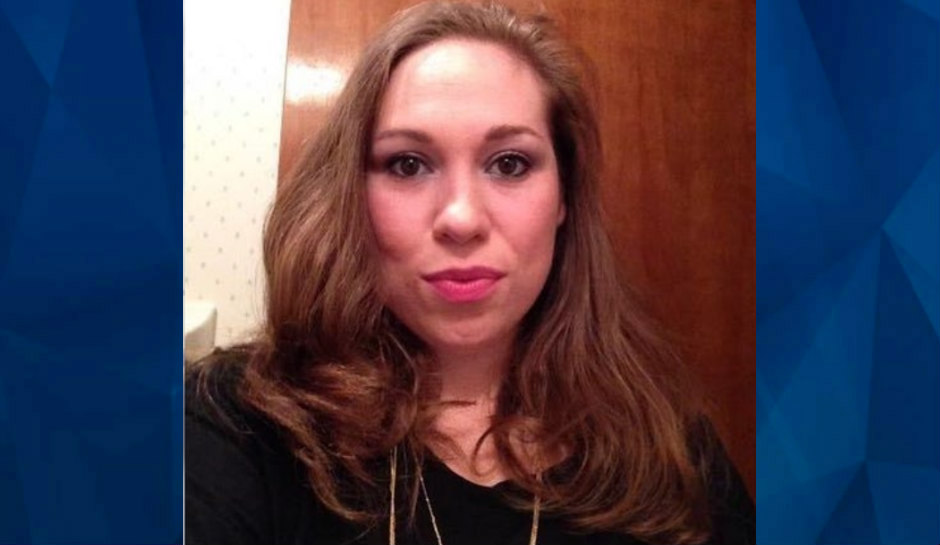 A Florida woman is dead after purposely ramming into a motorcycle, then pulling out a gun on the victim, according to Orange City police.

Sara Nicole Morales, 35, passed away last Saturday after driving into a motorcyclist identified as 40-year-old Andrew Derr. The incident began off of 1400 block of N. Volusia Avenue at around 5 p.m., in Orange City.

Investigators said that Morales drove her blue Kia into Derr’s motorcycle purposely, then fled the scene. Derr and a witness followed Morales and tried to get her to stop at 17-92 and Wisconsin Ave.

Derr and the witness called 911 when Morales wouldn’t stop. They continued to follow her until she reached her residence. Morales went inside her home, then returned to a nearby roadway area with a gun and pointed the weapon at Derr.

Police said Morales told the 911 dispatcher that a motorcyclist followed her home, along with three other men. Derr told police that Morales pulled a gun out and pointed it at him after he attempted to get her to own up to the traffic collision.

Derr then pulled out his own gun and fired at Morales, killing her.

A video posted by Fox 5 New York shows the moment officers arrived to confront Derr, who was visibly shaken after the incident.

“That girl tried to kill me! She pulled a gun on me,” Derr said, as an officer directed him to get on the ground. Morales

Fox 35 reports that Morales was around four to five months pregnant and had an 11-year-old child. She worked as a Volusia County librarian and was engaged to be married.

The case is still under investigation and has been handed over to the State Attorney’s Office. No one has been arrested in the case.