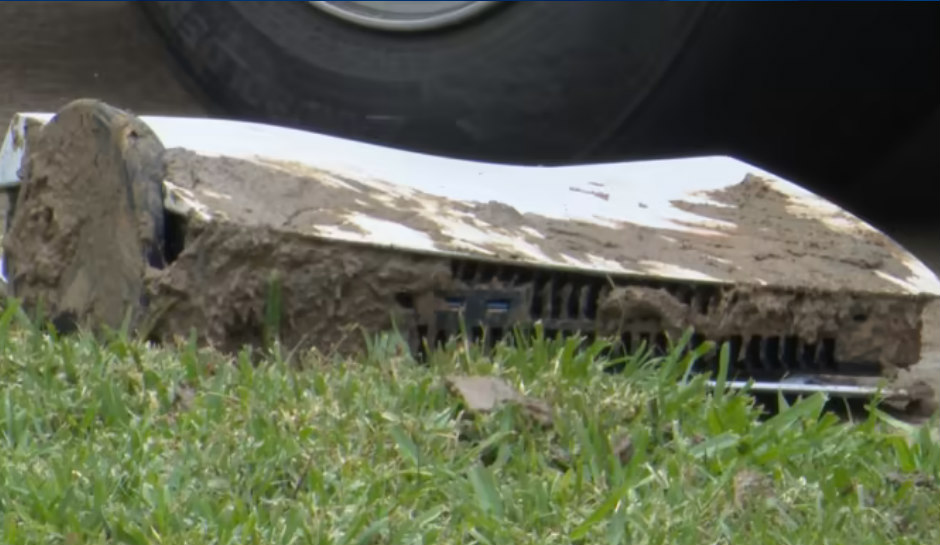 A 19-year-old Texas teen was shot after meeting up with someone in Houston who he thought was a potential buyer of his gaming console.

The incident happened on Sunday, in the 8300 block of Gros Ventre Lane in Harris County, Fox 26 reports. The teen was trying to sell his PlayStation 5 console, which is hard to find this holiday season, pushing the price tag to over $500 for new consoles for consumers. It’s unclear how much the victim wanted to sell his console for, but the transaction never happened.

A lieutenant who arrived at the scene said the victim listed the video game console for sale online and met up with a stranger to sell it. The suspect pretended to be interested in purchasing the console but pulled a gun on the victim when the pair met up.

The suspect fled the scene after the shooting and didn’t take PlayStation with him. Police found the muddied console on the ground at the crime scene.

The victim is at the hospital recovering and is expected to survive, according to Fox News.

Meanwhile, the suspect remains unidentified. No other information is available at this time.