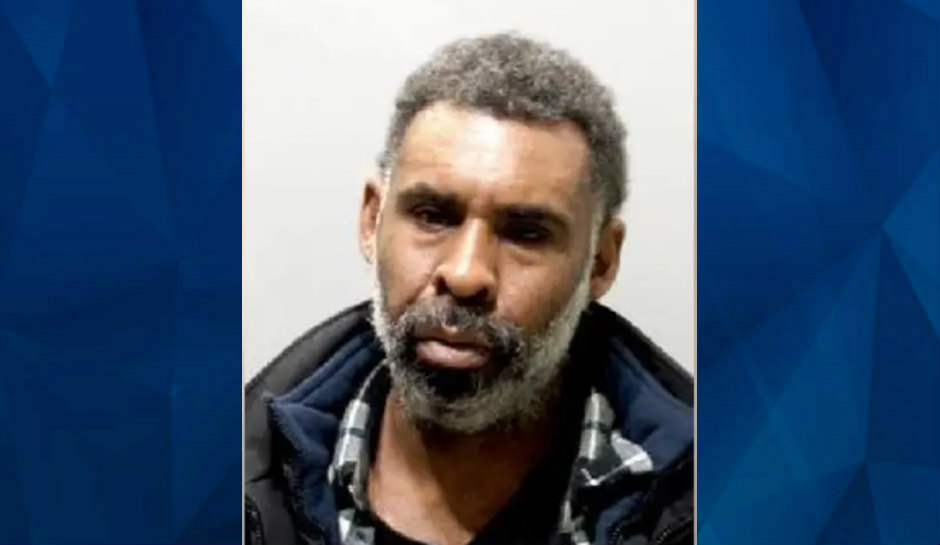 Two Michigan men are in custody after a 63-year-old woman was found raped and injured at an abandoned Detroit church.

According to Fox 2, victim Shirley Bryant was on her way to visit her son for his birthday when she was attacked and sexually assaulted on November 14. A passerby later walked by a vacant church near Joy Road and Martindale and heard the victim crying out for help.

Bryant is now at the Henry Ford Hospital with severe injuries. Police said the victim was found partially naked with hypothermia and brain trauma.

Detroit Police Chief James White added that the attack was not a random incident and the victim knew the attackers.

“My understanding is that it was not random,” White said.

“We always had great memories with her – she was the aunty that you always wanted because she didn’t have any daughters,” the victim’s niece, Meena Regains, said. “She has three sons so when she came to Detroit she would spoil us.”

It’s still unclear if Bryant will fully recover. She hasn’t woken up yet, according to family, and has severe head trauma, but her family said she moves her leg when they talk to her, as a way of acknowledging them.

“She is a fighter,” another niece, Vera Regains, said. “I don’t know who you thought she was attacking, but she is fighting.”

Shepard was released from jail on a $250,000 cash bond. He is due back in court on December 6 for a probable cause hearing.