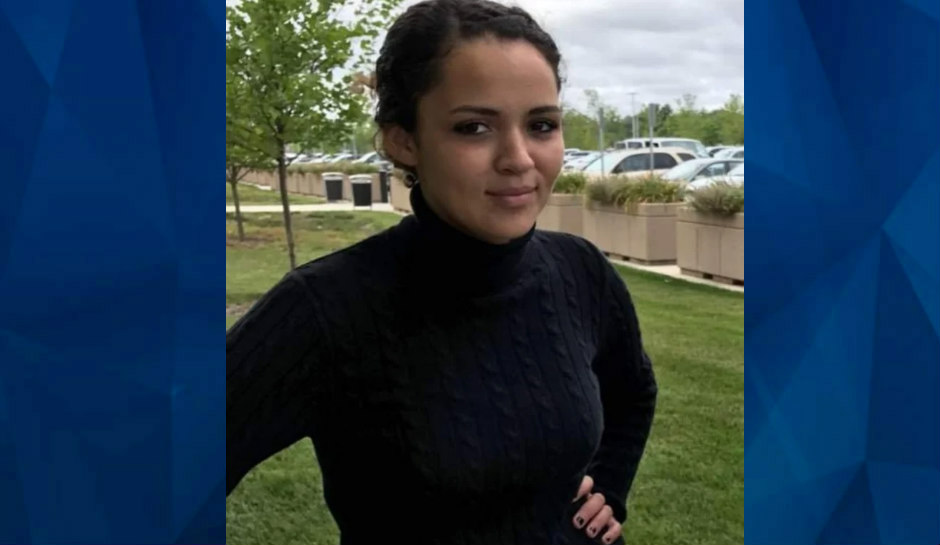 A missing Indiana woman who was last seen in California is still missing and her mother, desperate to find her, says she isn’t getting any help from one of the last people who reportedly saw her daughter.

As CrimeOnline previously reported,  20-year-old Lateche Norris was last seen on November 4 at a 7-Eleven store at 222 Park Blvd., in San Diego. She traveled from Indiana to San Diego to help her boyfriend, who had apparently left a rehab center and was living on the streets.

On November 5, Norris’ mother, Cheryl Walker, spoke to Norris on the phone and nothing seemed unusual. She hasn’t heard from her since. Walker said it wasn’t like her daughter to stop calling her. Norris’ boyfriend, Joseph “Joey” Smith, is reportedly not answering his calls or messages, according to Norris.

The Sun reports that when Norris last spoke to her mother, the missing woman claimed that she had gotten in an argument with her boyfriend and was using a stranger’s phone to make the call. Norris asked her mother for Smith’s number but didn’t explain why she and Smith were arguing.

Since the call, Walker has not heard from her daughter. A day before Norris vanished, she shared a post on Facebook that stated, “It’s okay to still cry over things u thought you moved past.” 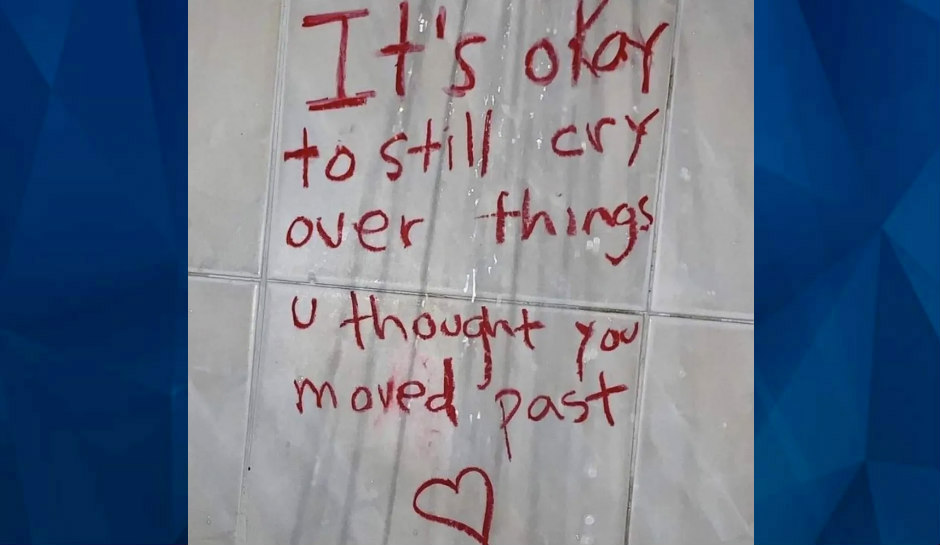 Walker said her daughter and Smith had issues before in their relationship, including domestic violence accusations.

“If her phone was dead, she would’ve found a way to charge it,” Walker told NBC Dateline. “Now the days are just flying by with no word from her. And we’re terrified.”

The family filed a missing persons report on November 10, Dateline reports, but they haven’t gotten any closer to finding Norris.

“This isn’t a 20-year-old girl not calling her family because she’s busy or mad,” Cheryl said. “Something is wrong. This is not like her.”

Norris is described as standing 5’8” and weighing around 160 pounds. She has dark brown and brown eyes. On November 4, Norris’ boyfriend reportedly sent a photo of her to Walker, which showed her wearing a black sweatshirt and black leggings, white shoes, and a black and white checkered backpack.

Norris also has several tattoos, including a blade on her right calf, lettering on her knuckles, and a dreamcatcher on her right shoulder.

“How many times do we have to see a young girl go missing after fighting with her husband or boyfriend or significant other, and how often does it have to end in nothing positive, before we start taking this a little more serious?” Walker told NBC San Diego.

For the latest true crime and justice news, subscribe to the ‘Crime Stories with Nancy Grace’ podcast. Listen to our latest episode below,