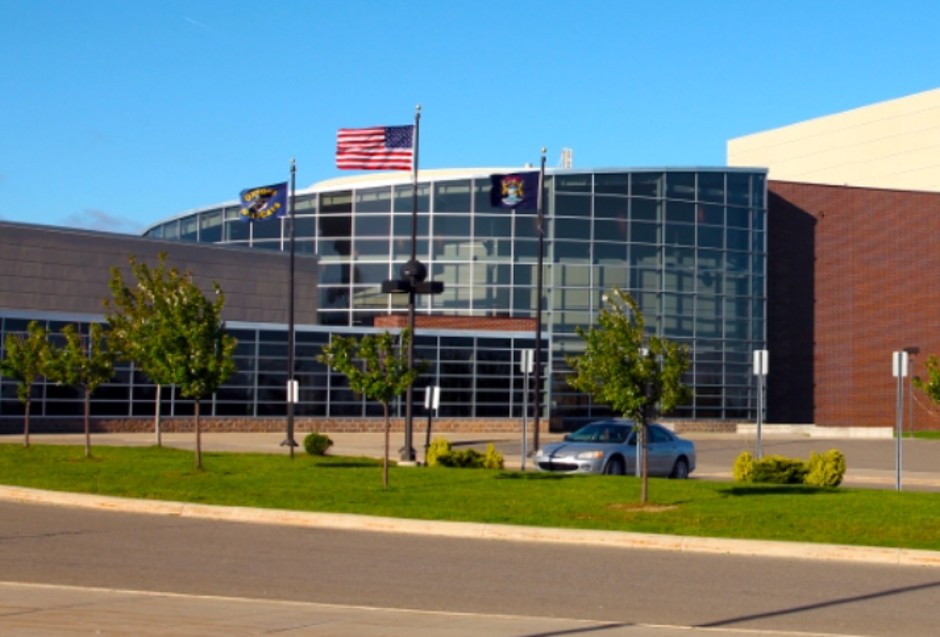 Three students have died and at least six more were injured during a mass shooting at Oxford High School in Michigan on Tuesday.

According to The Detroit News, a 15-year-old sophomore opened fire at the high school in Oxford County, fatally shooting three students and injuring six others. It is unclear if the injured victims are students or teachers or a mix of both.

The suspect has not yet been identified.  Oakland County Undersheriff Mike McCabe reportedly said at a news conference Tuesday that the suspect fired a semi-automatic weapon, and the entire incident “lasted five minutes.” It is unclear if the suspect stopped firing or gave up his weapon before deputies arrested him.

A motive for the deadly shooting is not yet known. The scene remains active, and the undersheriff said that investigators are examining the building for any additional victims, though the report indicates the shooting did not take place over a diffuse area.

There are reportedly about 1,500 students enrolled at the school 45 miles north of Detroit.