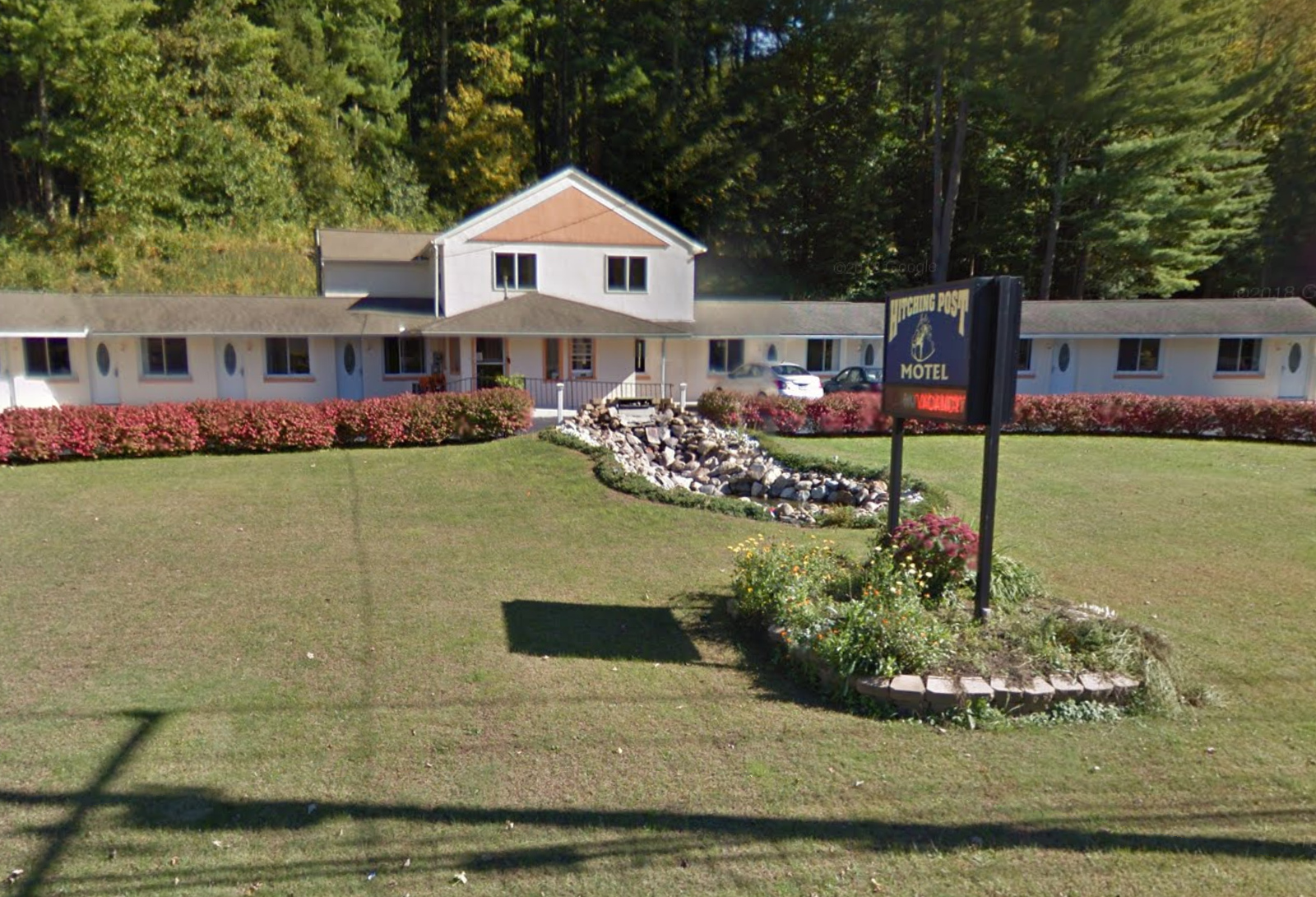 A Connecticut man is facing charges for allegedly sexually assaulting a woman placed in his motel for protection.

Dalpatbhai Pate, 62, was arrested on November 16 and charged with burglary, sexual assault, and unlawful restraint. According to the Hartford Courant, Patel is the owner of the Hitching Post Country Motel in Cornwall.

An arrest warrant indicated that in September, a victim of violence began staying at Patel’s motel after an agency placed her there. A representative from the local women’s crisis center said that their organization didn’t place the victim at Patel’s motel, and it’s unclear which agency did.

The victim told police that the harassment started when she asked Patel to fix the shower in her room. The victim told troopers that the suspect gave her unwanted hugs and kisses and after she refused his attempts, he laughed and smirked at her.

The victim reportedly said the harassment stopped only when Patel’s wife arrived at the hotel and pulled into the parking.

Over the next few days, Patel allegedly went back to the victim’s room on at least two occasions. The victim said Patel kissed and groped her each time, but she refused his advances and told him she wasn’t interested.

After the incident, Patel allegedly knocked on the victim’s door the following day and told her the motel was booked. He told her she would have to leave but that he could take her to another hotel in Torrington, the warrant states.

After taking the victim to the Royal Inn in Torrington, Patel allegedly told the victim that he could help her make money through “dates.” The victim said she refused. Patel then told her she could make “$100 in certain rooms.”

The suspect later returned to the victim’s room and began taking his clothes off, the warrant states.

Patel was arrested but has since bonded out of jail. Police said there has been a history of complaints against him, with others alleging similar accusations as the victim.

“[He tried to] “take advantage of me because of the situation I was in,” the victim added.

Patel has denied the allegations and told troopers that he was “not a pimp.”