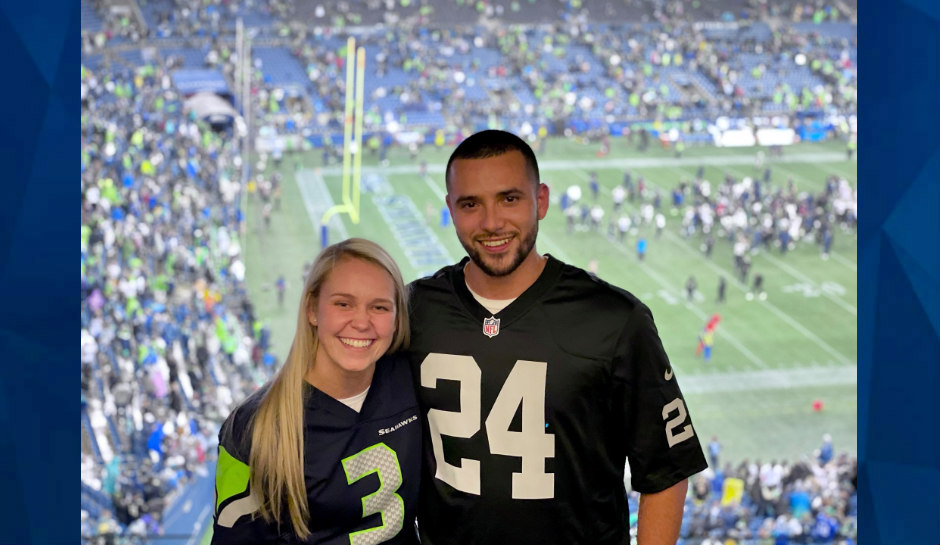 A Washington state woman was found dead Saturday in a Mexico hotel, and reports indicate that her boyfriend has been charged with her death.

Sativa Transue, 26, was found beaten to death inside a room at the Punta Sam Hotel in Cancun. According to family members, Transue was on vacation with her boyfriend, 31-year-old Taylor Allen, when the incident happened. The pair had been together for around three years.

“Her boyfriend wanted to go on vacation to Cancun, Mexico for Thanksgiving, so she went as well,” Transue’s sister, Mykayla Bolieu, said. “She loved. Mexico. She had been there before. She texted me Friday that the sun was nice. And, I am so beyond grateful that she got to enjoy it.”

Bolieu said that hours before her sister’s death, Transue sent text messages to friends and told them she needed stitches after getting into a heated argument with Allen.

Mexican authorities said that Allen had been drinking Friday night, leading up to the incident. Hotel workers found Transue’s body inside her hotel room the following morning and called for help.

“People heard screams in the middle of the night and they said nothing,” Bolieu told KOMO News. “In the morning my sister, they found, they found her dead beaten to death.”

The victim previously told friends and family that Taylor had a violent temper when drinking. On November 28, Cancun authorities arrested him and charged him with femicide.

“The defendant, who was a partner of the victim, has already been placed at the disposal of the Public Ministry, which initiated the corresponding investigation folder.”

“My aunt is down there now and has seen the pictures and said she looked like she was beaten to death,” Jayme Bolieu added.

“He was very emotionally abusive. He checked her phone, and we couldn’t text her because it went to her computer and he would check that.”