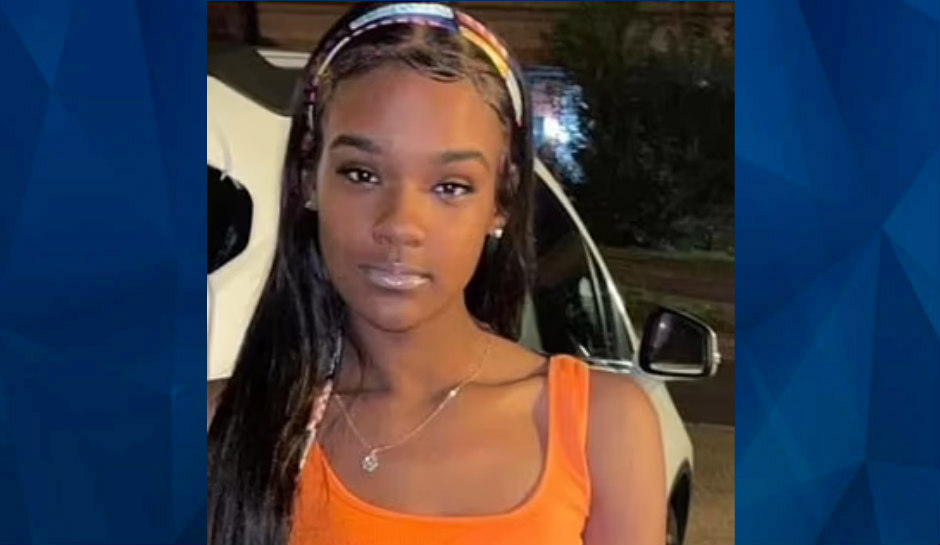 Child Star Jonshel Alexander, from Oscar-nominated ‘Beasts of the Southern Wild,’ Has Been Shot Dead: Reports

Former child star Jonshel Alexander has been shot and killed in New Orleans.

According to CBS News, Alexander, best known for her role in the Oscar-nominated film, “Beasts of the Southern Wild,” was shot Saturday while inside a vehicle in the 1500 block of North Claiborne Avenue, in the 7th Ward area. Police said the shooter was aiming for someone else but unintentionally shot Alexander, who was pronounced dead at the scene.

Alexander, 22, was in the car with a male who was also shot, but managed to drive himself to the hospital.

“She brought life to everything,” Alexander’s mother, Shelly Alexander, said, according to Nola.com. “Jonshel was feisty, jazzy, spoiled. It was her way or no way. Jonshel was like, ‘It’s going to be me.’ She was like, ‘I’m going to be in this movie.’ [The filmmakers] fell in love with Jonshel.”

Investigators said they found a maroon pickup truck that they believe the shooter was driving when the incident happened.

So far, no suspects have been named in the case.

Anyone with information about this vehicle and/or the killing should call homicide detective Brittany Kimbrough at 504-658-5300. You can also call Crimestoppers anonymously at 504-822-1111.

Johnson was chosen for a supporting role in the “Beasts of the Southern Wild” after beating out over 4,000 people during an audition. Film director Benh Zeitlin called her an “absolute one-of-a-kind, unforgettable, force-of-nature human being.”

“A lot of the lines were written by her, and so much of the character grew out of who Jonshel was,” Zeitlin said. “Her character in the film is named Joy Strong, which always seemed like a perfect description of Jonshel. She was a really bright burning light.”