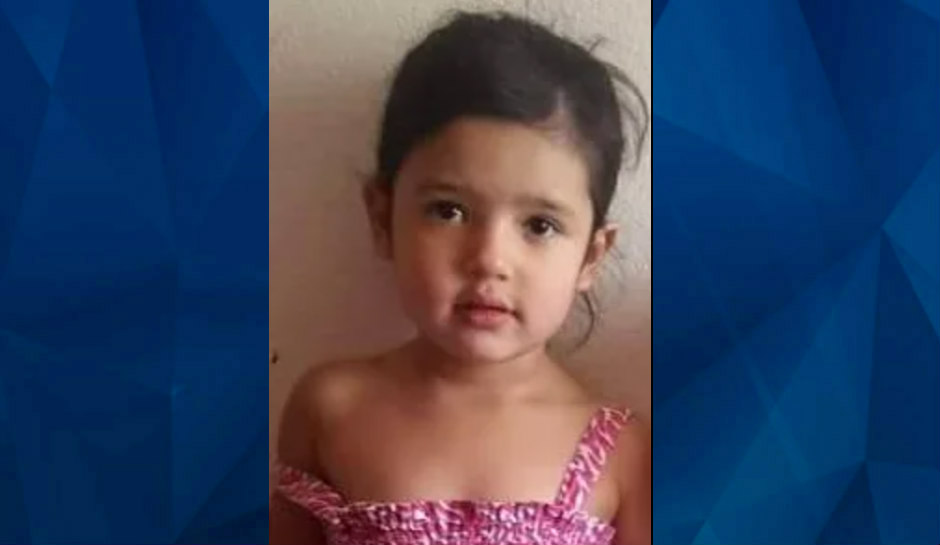 The remains of a child found in a duffel bag in Oregon last year have been identified.

According to the Register-Guard, police confirmed that remains found at the H.B. Van Duzer Forest State Scenic Corridor in Lincoln County on December 10, 2020, were identified as Haley Mae Coblentz. DNA samples taken from the child helped officials identify her.

A man taking a walk discovered the body “concealed inside a duffle bag, then hidden in the forest.” Experts said the child had been dead for around 30 to 60 days. She was determined to be around nine years old when she died.

According to investigators, Haley was born in Colorado but lived with her mother in various places across the Pacific Northwest, including Oregon. The Oregonian reports that Browning and Harrison were homeless and spent years panhandling.

Family members said they weren’t sure who Haley’s father was. Her last name came from a girl Browning was dating at the time, Browning’s aunt said.

Both suspects are being held at the Wayne County Jail without bond.