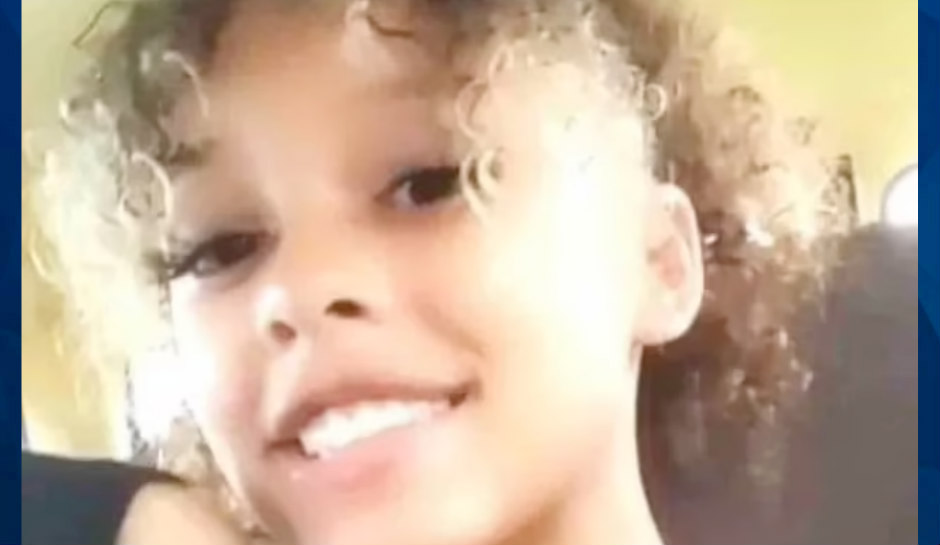 A 13-year-old Georgia boy was making guns from parts he bought online, and ended up shooting his own sister when a potential buyer fled with one of the weapons, Douglas County police say.

According to AJC, the incident happened in Douglas County after a man who arrived to check out the teen’s homemade guns decided to flee without paying. The suspect, whose name is hidden due to his age, began shooting at the man and ended up shooting his 14-year-old sister, Kyra Scott.

“A 13-year-old kid, doesn’t weigh but about 80 pounds, was able to make a weapon from start to finish,” Douglas County Sheriff Tim Pounds said. “At 13 years old.”

Although someone called 911 from the home, Kyra’s mother loaded her daughter in the car and started driving toward an emergency room. Police spotted her car and stopped her at a Marathon gas station to take over, but it was too late. Kyra was pronounced dead at the scene.

The suspect, along with another suspect, 19-year-old Yusef McArthur El (who wanted one of the homemade guns, according to police) were both arrested Monday. They have both been charged with murder. El faces an additional charge of robbery-sudden snatch.

Investigators said the 13-year-old bought parts to make semiautomatic weapons online, something Pounds said he had never seen before.

“Never in my entire career,” Pounds said. “Never heard of that.”

“Kyra Scott’s death is a tragedy of epic proportion. It’s an unspeakable loss for her family,” District Attorney Dalia Racine said on Wednesday.

“This loss is absolutely senseless, and many are grappling to understand how this could happen. We in Douglas County are a community that is in need of healing. Our village has failed to protect our youth.”

Both suspects remain behind bars without bail. While El is in the Douglas County jail, the 13-year-old was taken to a juvenile facility.