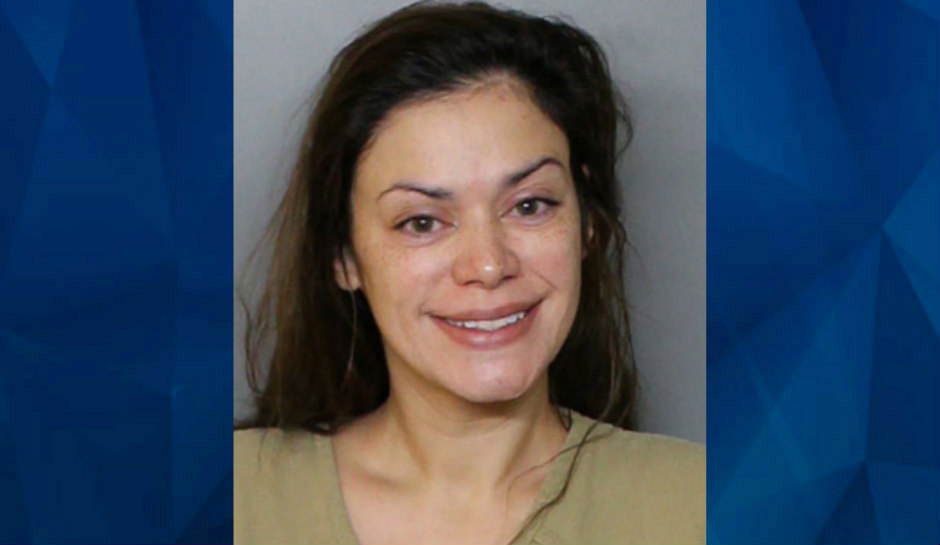 A Virginia woman is facing charges after she allegedly left her infant in a crib and went out to a bar on Thanksgiving.

According to the Charlotte County Sheriff’s Office, Victoria Hidalgo, 37, was arrested last week and charged with child neglect with great bodily harm. Police showed up at Hidalgo’s Port Charlotte home after a woman checked up on her and found a bullet lodged in the front door and her car missing. The woman told police she shared the vehicle with Hidalgo.

Inside, police found Hidalgo’s baby in a crib, alone.

While investigating, police determined that Hidalgo had been pulled over at Port Charlotte Boulevard and Tamiami Trail earlier that night. Hidalgo was in the passenger seat with “bloodshot eyes” while a male drove the car.

The man told police that he didn’t know Hidalgo but met her in Hidalgo at the Paddy Wagon Irish Pub, and was afraid she was “going to drive in a very intoxicated condition and was helping her get home safe.”

The driver explained he had no idea about Hidalgo’s home situation. Authorities also found out it was Hidalgo herself who accidentally fired a bullet into her door.

“There is no excuse for an infant to be left in a home alone, nor is there a good explanation for the discharge of the firearm,” Sheriff Bill Prummell said. “It is clear that this woman’s priorities are way out of order, and I hope this experience serves as a wake-up call for her. I pray that things change and the child is properly cared for moving forward.”

Hildago was arrested but has since bailed out of jail and awaits her next court hearing.