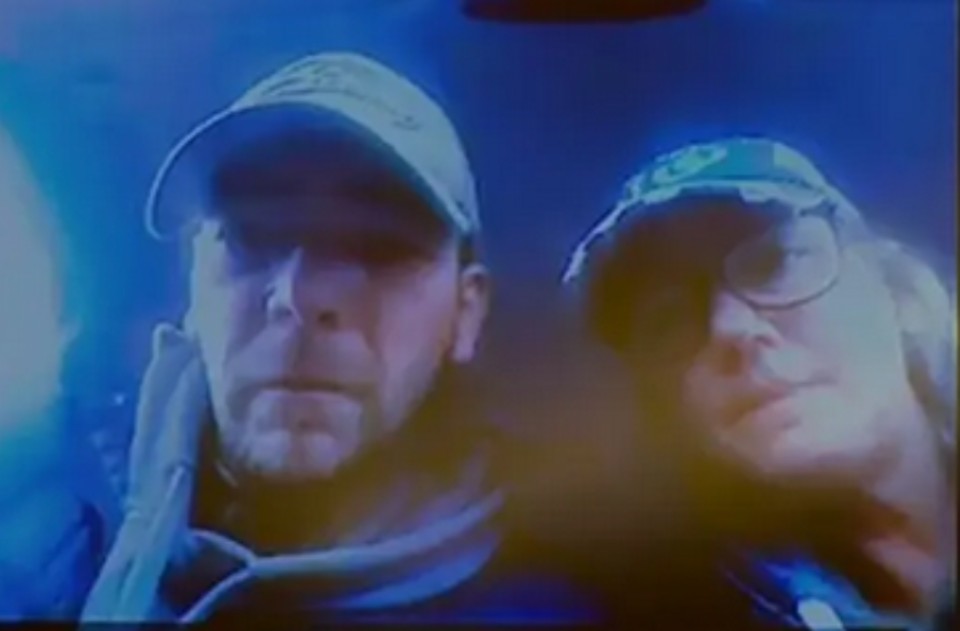 Law enforcement in Michigan is searching for the parents of Ethan Crumbley, who have not presented themselves to law enforcement after being charged with manslaughter in connection to the deadly school shooting at Oxford High School in Michigan.

“Their attorney had assured us that if a decision was made to charge them, she would produce them for arrest,” Oakland County Undersheriff Mike McCabe told The Detroit News. “Our last conversation with the attorney was that she had been trying to reach them by phone and text, and they were not responding.”

As CrimeOnline previously reported, James Crumbley purchased the semiautomatic weapon used in the massacre on Black Friday, and Ethan Crumbley made social media posts showing himself with the gun. On Tuesday morning, a teacher saw a note in which Ethan Crumbley had written “the thoughts won’t stop, help me” along with a drawing of a gun and a bullet. The 15-year-old’s parents were called to the school and told they needed to get their son into counseling within 48 hours. The parents reportedly objected to taking their son out of school, and he returned to the classroom. A short time later, he allegedly opened fire in the school hallway, killing four students and injuring six more people: five students and one teacher.

Oakland County Prosecutor Karen McDonald announced the charges against Ethan’s parents on Friday, stating she believed they had responsibility for the deaths, because they allowed their son to have access to a weapon and did not sufficiently intervene when they learned of the note he wrote on Tuesday morning.

“I have tremendous compassion and empathy for parents with children who are struggling, for whatever reason,” McDonald said at a news conference Friday. “But the facts in this case are so egregious. The notion that a parent could read those words, and also know their son had access to a deadly weapon.”