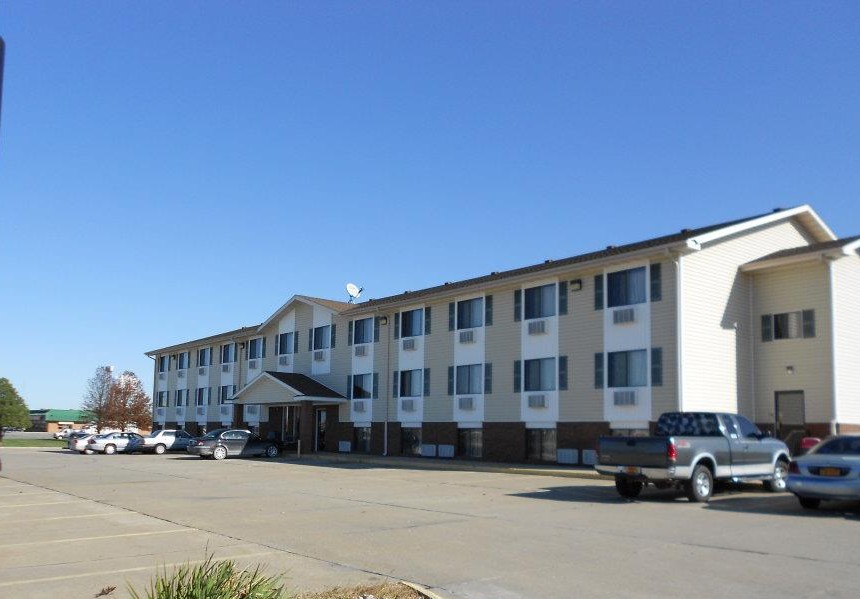 According to the Atlanta Journal-Constitution, the children’s father told police that his ex-girlfriend and “several” masked men forced their way into his mobile home, stabbed him, and took off with his three children. Responding officers reportedly observed multiple stab injuries on the victim, who is expected to survive.

It is not clear if the woman who allegedly broke into the home is the children’s mother. The children were located safely early Thursday morning at at a Super 8 motel in Decatur.

Police are reportedly questioning four individuals in connection to the alleged abduction and stabbing. None of the individuals involved in the incident have been identified, and police have not yet said if anyone has been criminally charged.