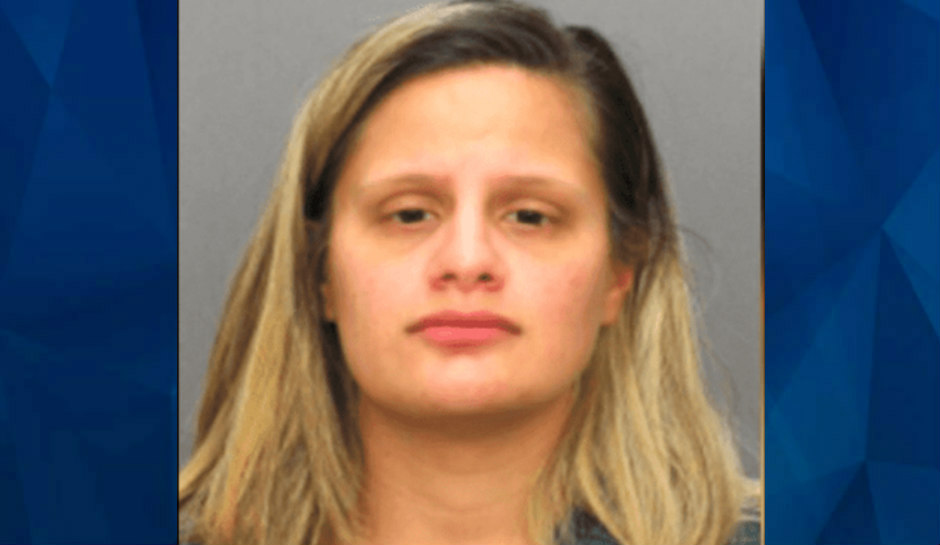 ‘Screaming’ Mom Stabs 5-month-old Baby to Death to ‘Fulfill the last of her sins, murder’: Police

New details have emerged in connection with a New Jersey mother accused of killing her infant daughter after an argument on Friday.

As CrimeOnline previously reported, Penns Grove police officers arrested Kristhie I. Alcazar Friday night and charged her with murder in connection with the death of her 5-month-old daughter. The infant’s body was found “with visible stab wounds to the chest.”

The incident happened at the Penns Grove Gardens apartments off of Helms Cove Lane, according to police. Investigators recovered multiple knives and other evidence at the scene.

According to witnesses at the complex, Alcazar was arguing with her mother before the deadly stabbing. Police haven’t confirmed, however, who the suspect was arguing with, but did confirm that Alcazar’s husband was not home at the time.

“The EMS went in there and when they came out and left I knew the baby was dead because they would have transported her,” the neighbor told CBS3. “She seemed like such a good mom, but they said she had post-partum and I have no idea what that’s like so I can’t judge.”

Nj.com reports that officials wrote in court documents that Alcazar admitted that she stabbed her baby to “fulfill the last of her sins, murder.”

“[Alcazar] showed no remorse and stated she would not change any of the events surrounding the murder,” an arrest complaint read.

Responding officers took Alcazar into custody and charged her with murder. Police added that the suspect was not under the influence of alcohol or drugs when the stabbing occurred.

The baby’s manner and cause of death were determined to be homicide by multiple stab wounds to the chest area.

State records indicate that Alcazar had no criminal history.

Anyone with additional information about the case should contact Detective Johnathan Seidel of the Salem County Prosecutor’s Office at (856) 935-7510. You can also contact Detective Jesse Thorn of the Penns Grove Police Department at (856) 299-0056.