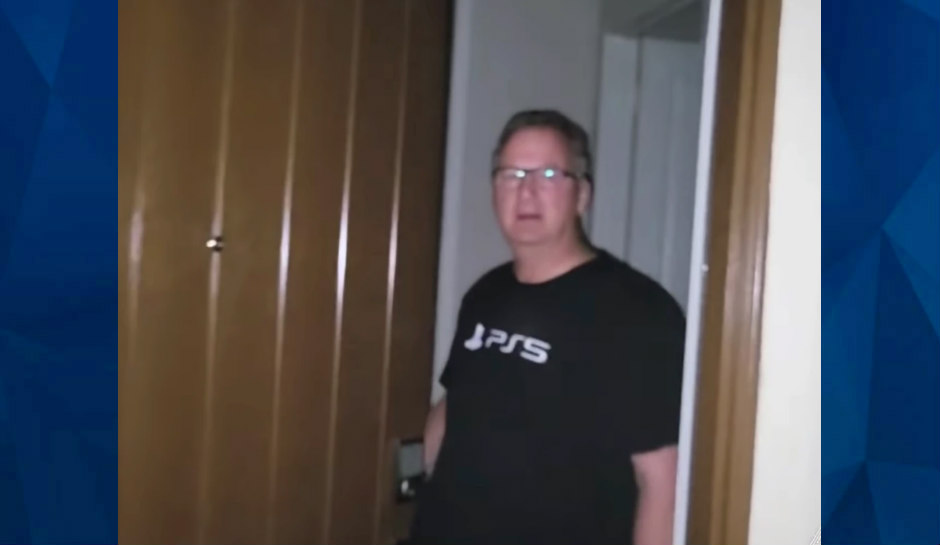 SEE IT: PlayStation Exec Allegedly Busted for Luring Boy to His Home in Live Sting Operation

A Playstation executive has been fired, following an incident in which he allegedly lure a teen boy to his home for sexual-related purposes.

George Cacioppo, identified as the senior vice president of PlayStation, is accused of arranging a meetup at his California home with a 15-year-old boy. The incident was captured live on the YouTube channel, People v. Preds.

According to CNET, Cacioppo met the minor on the dating app, Grindr, and thought that the person he was talking to was underage. The plan was to meet up at Cacioppo’s home for a sexual encounter, according to the outlet, but Cacioppo was actually speaking to an adult posing as a child.

The pair exchanged photos with each other online and reportedly talked about sex before agreeing to meet up. When someone from the show arrived to meet Cacioppo, he walked back into a home and shut the door.

“We can have a conversation or I can call the cops,” a cameraman with the amateur show told Cacioppo after meeting up with him close to the suspect’s home.

The incident was filmed live and broadcast on YouTube, bringing in over 160,000 views as of Monday.

The information was sent to the San Diego County District Attorney’s Office, according to a spokesperson with the YouTube show. It’s unclear if any charges will be brought against him, but in light of the video, PlayStation terminated Cacioppo.

“We are aware of the situation and the employee in question has been terminated from employment,” Sony said in an emailed statement Sunday, according to CNET.