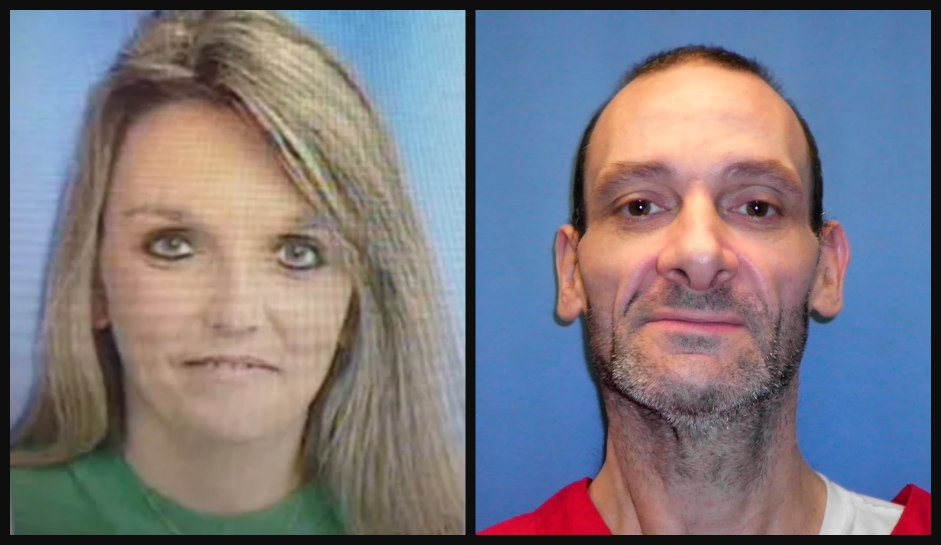 Death Row Inmate Confesses to Another Murder Before He’s Strapped to Gurney, Minutes from Death: Reports

The attorneys for David Neal Cox, an inmate recently executed in Mississippi, handed over a deathbed confession to the Tupelo District Attorney’s Office last month, which could possibly solve a murder that’s been unresolved for over a decade.

According to District Attorney John Weddle, Cox confessed to his lawyers that he killed his sister-in-law, Felicia Cox, in 2007. Cox also detailed where he hid her body. Weedle announced that finding Felicia’s remains is something officials are pushing for, so her family can give her a burial.

“We would like to stress that locating the remains of Felicia Cox is not a foregone conclusion,” Weddle said. “We are hopeful that the information is accurate and that recovery efforts will be successful so that Felicia’s family may give her a proper burial.”

Cox was convicted of killing his wife, Kim Kirk Cox, and sexually assaulting his minor stepdaughter, along with numerous other charges that ultimately landed him on Mississippi’s death row. He later told the  Mississippi Supreme Court that he was “worthy of death,” according to the Death Penalty Information Center.

“I seek in earnest to wave all my appeals immediately, I seek to be executed as I do here this day stand on MS Death row a guilty man worthy of death. Please grant me this plea,” Cox wrote.

Felicia and Kim Cox were close friends, Lindsey said. Felicia’s daughter, Amber Miskelly, told WTVA that David Cox was the last person to see her mother before she vanished.

Felicia’s 1999 Chevrolet Blazer was later abandoned on Waldo Road in Pontotoc County, with her medicine and wallet still inside. Three years later, Cox killed his wife.

Police said they had always suspected that David Cox was involved in Felicia’s disappearance and death but until his confession, they didn’t have enough evidence to tie him to the crime. Weddle said police will likely for Felicia’s body “in the coming days.”

No information was given on where the search will take place.